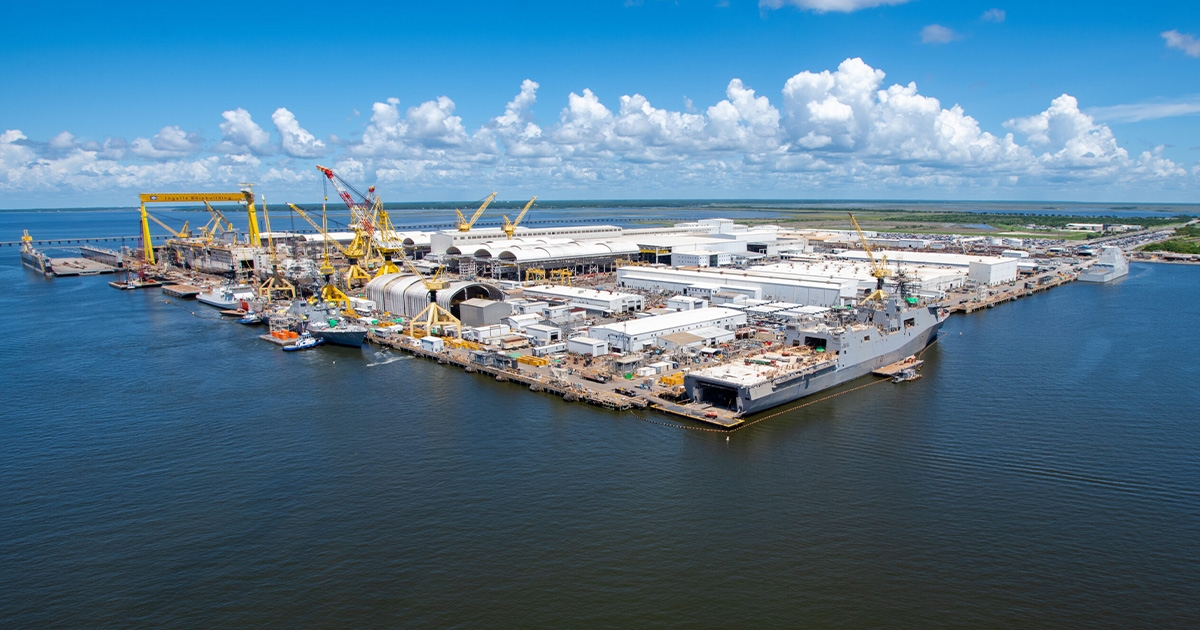 HII’s Ingalls Shipbuilding has been awarded a $2.4 billion U.S. Navy fixed-price-incentive contract for the detail design and construction of amphibious assault ship LHA 9.

The award includes options, that if exercised, would bring the cumulative value of the contract to $3.2 billion. Ingalls was awarded the original long-lead-time material contract for the fourth ship in the America class on April 30, 2020.

“Ingalls shipbuilders are ready to build the Navy’s newest LHA,” Ingalls Shipbuilding President Kari Wilkinson said. “We understand how important this work is and consider it an honor to be given the opportunity to deliver this capability to the fleet. We value our partnership with the Navy and all of our critical supplier partners.”

Construction on LHA 9 is scheduled to begin in December 2022.

The America class is a multi-functional and versatile ship that is capable of operating in a high density, multi-threat environment as an integral member of an expeditionary strike group, an amphibious task force or an amphibious ready group. LHA 9, like Bougainville, will retain the aviation capability of the America-class design while adding the surface assault capability of a well deck and a larger flight deck configured for F-35B Joint Strike Fighter and MV-22 Osprey aircraft. These large-deck amphibious assault ships also include top-of-the-line medical facilities with full operating suites and triage.