Synthetic Aperture Sonar is quickly becoming the tool of choice for mine countermeasure (MCM) operations due to its significantly increased resolution and higher area coverage rates compared to legacy Side Scan Sonar.

Higher resolution imagery directly correlates to the reduction of false positives by both human operators and Automatic Target Recognition (ATR) software, which through advanced capabilities provided by the collaboration of the REMUS 620 and MINSAS Synthetic Aperture Sonar reduces the number of contacts required to be verified. The result is the potential for a significantly reduced MCM timeline. 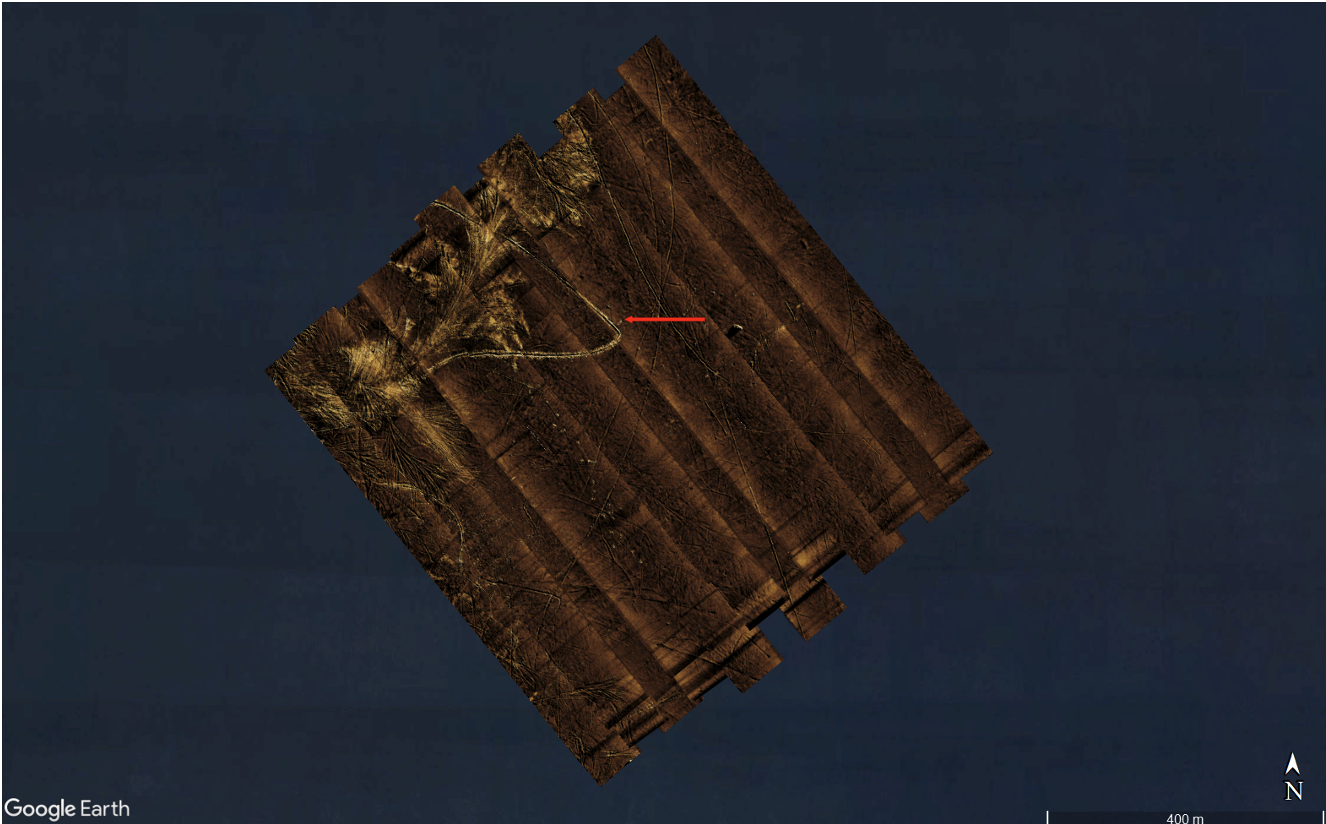 Kraken’s SAS products have been integrated to HII Unmanned Systems range of small, medium and large AUVs, offering many opportunities to increase the Mine Hunting and MCM Capabilities of many NATO nations.

The unique system design of the MINSAS makes it an ideal match for the REMUS 620's modular payload and battery architecture as it can provide both 60 cm and 120 cm array offerings based on the customer's requirements, making room for additional sensor or battery payloads as needed. Kraken's MINSAS provides out-of-the-box high-resolution, real-time onboard beamforming which supports embedded ATR, enabling smart autonomy features such as dynamic mission re-tasking based on contacts identified. 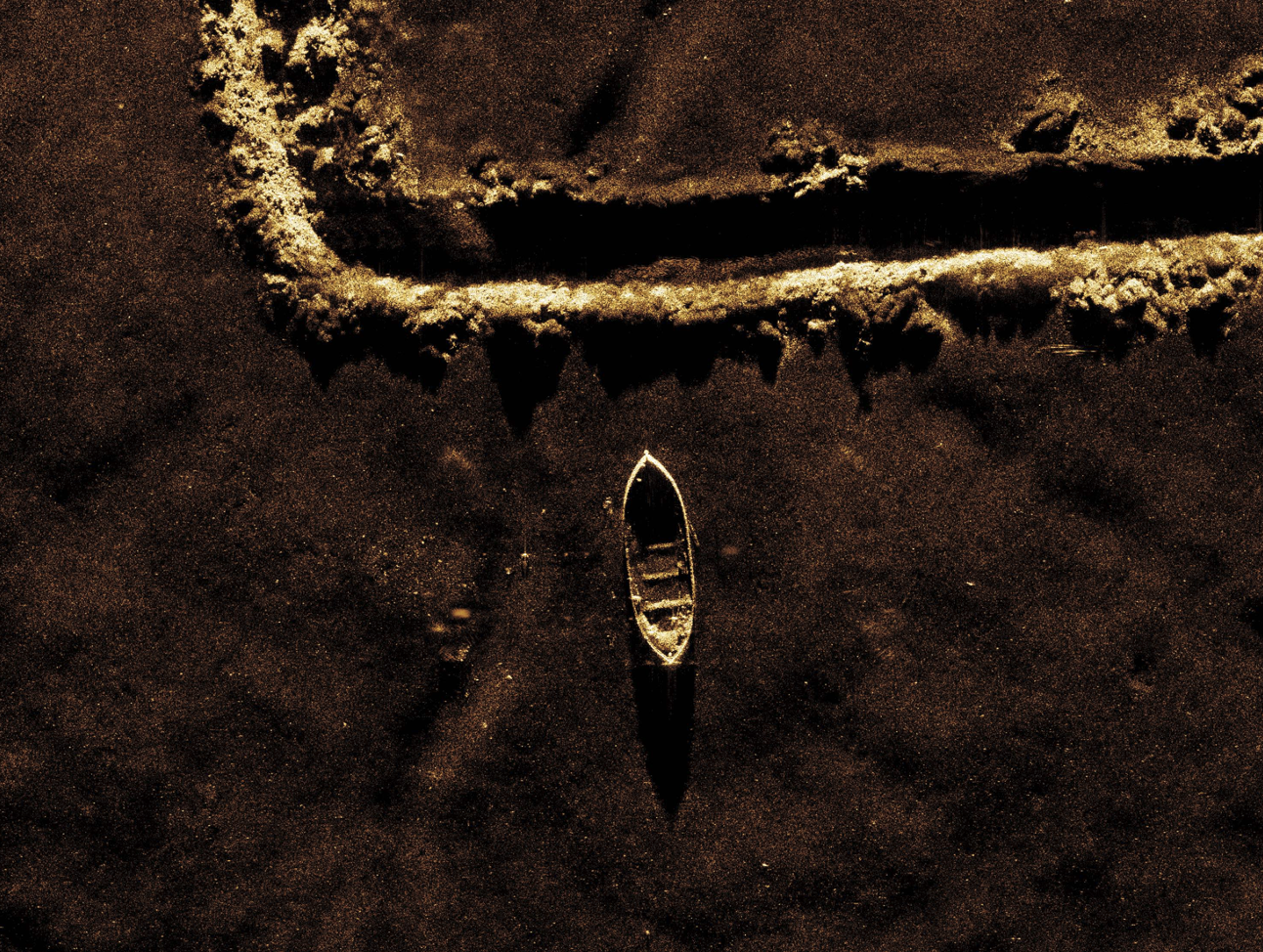 Kraken’s AquaPix® is an off the shelf, configurable SAS that replaces high end sidescan systems at an affordable price, while delivering higher resolution, range, and area coverage rates (ACR). The increased range, resolution, and therefore higher useable ACR of SAS over traditional Side Scan Sonar systems significantly expand the capabilities of naval, scientific, and commercial applications. Kraken’s AquaPix is capable of 2 cm x 2 cm Ultra High-Definition SAS imaging at long ranges. AquaPix is uniquely positioned within the industry to bring this capability to the increasingly popular small, man-portable vehicle class. AquaPix is modular and has been integrated and deployed on over 20 different underwater vehicle platforms from shallow water to full ocean depth. Kraken’s SAS is modular and versatile, demonstrated by being one of only two companies in the world that has sold and integrated SAS into small, man portable vehicles, towed systems, and deep-water vehicles. This ability to cross several platforms enables military customers to streamline their Post Mission Analysis by having the same sonar resolution and ATR performance across their entire fleet of vehicles and mission requirements.