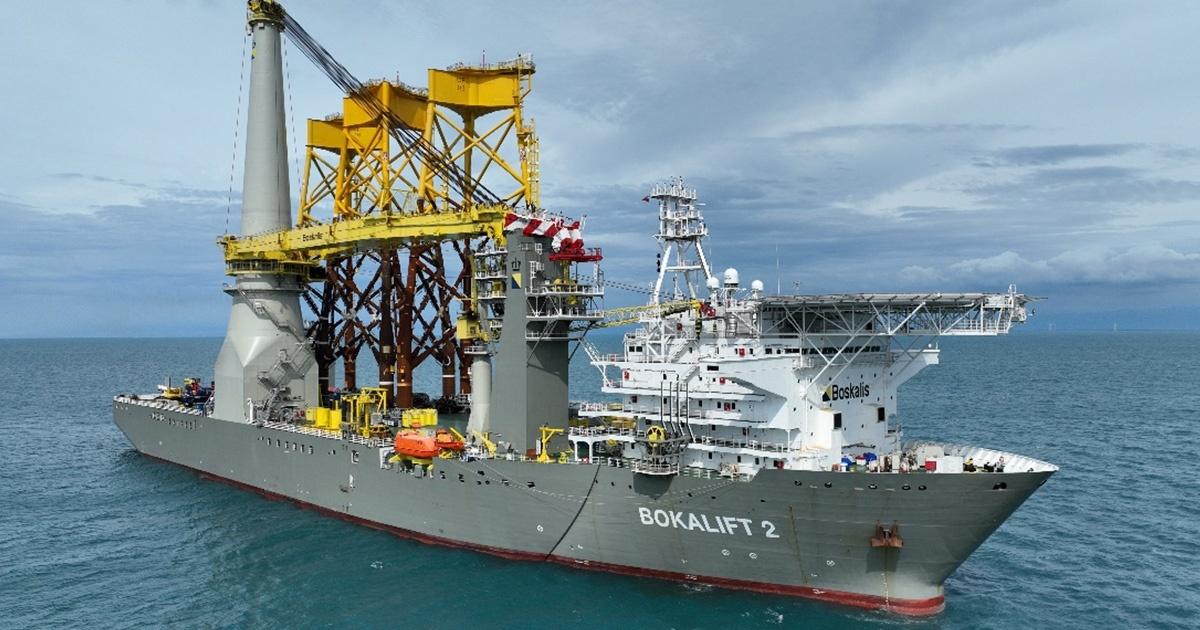 Boskalis has acquired the contract to construct a large offshore windfarm off the United States coastline. The Boskalis project scope includes the transportation and installation of the wind turbine foundations and power cables for which two crane vessels, several transport and cable-laying vessels will be deployed.

The contract marks a special milestone for Boskalis as this is the 100th offshore windfarm project that Boskalis has worked on over the past decade.

The award of this project follows a busy year for Boskalis in the offshore wind market. The crane vessels Bokalift 1 and 2, as well as the fallpipe vessel Seahorse were active on various projects in Taiwan, and with the survey fleet site investigation campaigns were carried out for numerous offshore wind projects in the United States and Europe, where Boskalis was also active with its cable-laying vessels.

Peter Berdowski, CEO Boskalis: “We are proud to have reached the milestone of our 100th offshore wind farm with the award of this wonderful project. It illustrates the leading role we have established in the offshore wind market over the past decade. In those ten years, we were involved in the realization of almost half of all offshore wind farms worldwide, excluding the Chinese market. With our combination of hydraulic engineering and offshore activities, we are making a unique contribution to the global energy transition.”