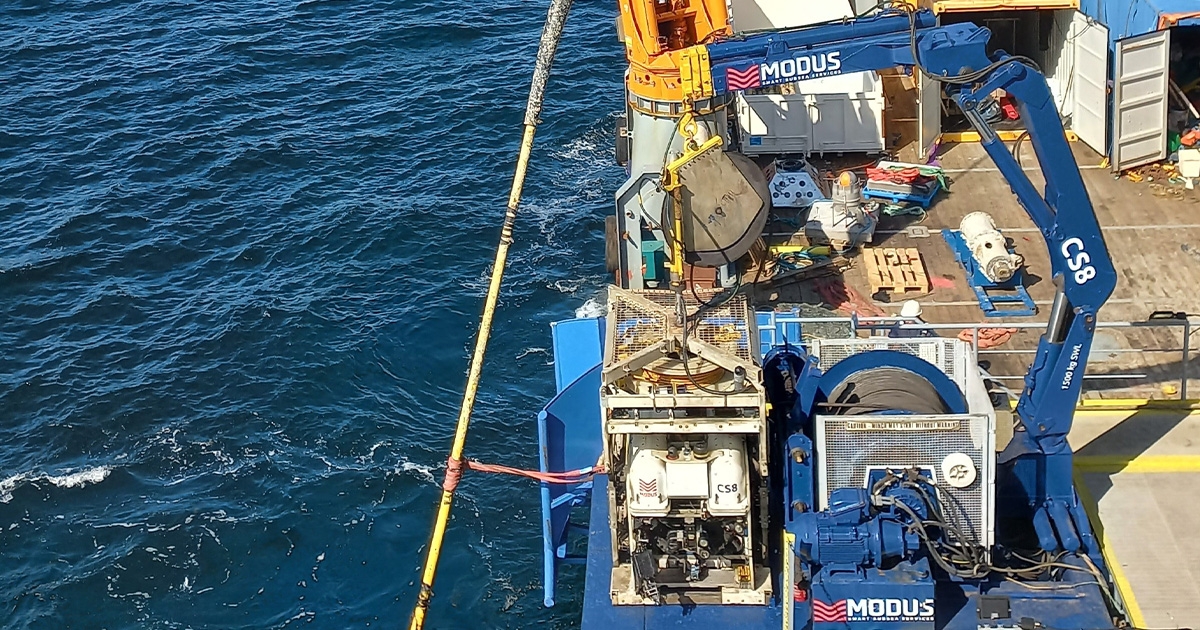 On the occasion of the ICOE (International Conference on Ocean Energy) and OEE (Ocean Energy Europe's) trade fairs from 18 to 20 October in San Sebastian (Spain), Brittany is promoting the Paimpol-Bréhat tidal turbine test site.

Thanks to the recent reconfiguration of the submarine link, the site now benefits from a three-phase alternating current connection, connectable out of the water. Connected to the French power grid, the test site, which is part of the European TIGER (Tidal Stream Energy Industry Energize) project, the largest INTERREG project ever launched, will be part of the new Open-C Foundation. It will be created by the end of the year, and its aim is to federate and animate the five French marine energy test sites, one of which is also Breton : Sainte-Anne-du-Portzic (floating wind and wave energy test site)

The Paimpol-Bréhat tidal turbine test site is an exceptional site for testing and optimizing full-scale tidal turbines in ocean conditions since it also has the major distinction of being connected to the national power grid.

With ten years of experience, it covers 3.5 hectares, in the north-east of the island of Bréhat in Brittany. It is operated by EDF and SEENEOH Bretagne with the support of the Brittany Region and Ocean Power.

Connection to a three-phase AC power outlet that is operational since September:

In mid-September, the reconfiguration work on the submarine link was carried out, still improving the attractiveness of the site for developers.

From now on, the tidal turbine demonstrators can be connected to a three-phase alternating current socket. Further improvement : the connection is now made using a terminal plug that can be connected out of the water, avoiding the underwater connection by divers.

This reconfiguration work was carried out as part of the European TIGER project under the sponsorship of the Brittany Region and EDF and with co-funding from the INTERREG Channel program. The TIGER project aims to demonstrate that tidal energy is a mature industry, capable of achieving an accelerated cost reduction path. It is the largest project ever approved, not only by the France (Channel) England program, but by any other Interreg program.

From 2019 to 2021, the Grenoble-based company HydroQuest and its partner CMN (Constructions Mécaniques de Normandie) have successfully tested their 1MW HydroQuest Ocean marine turbine on the Paimpol - Bréhat test site, validating in particular its power curve.

Breton companies at the heart of the project

In June, Bretagne Ocean Power that structures the industrial fabric of offshore wind and marine energies in Brittany, launched a directory of Breton companies specializing in marine renewable energies, listing 175 companies, with over 260 references.