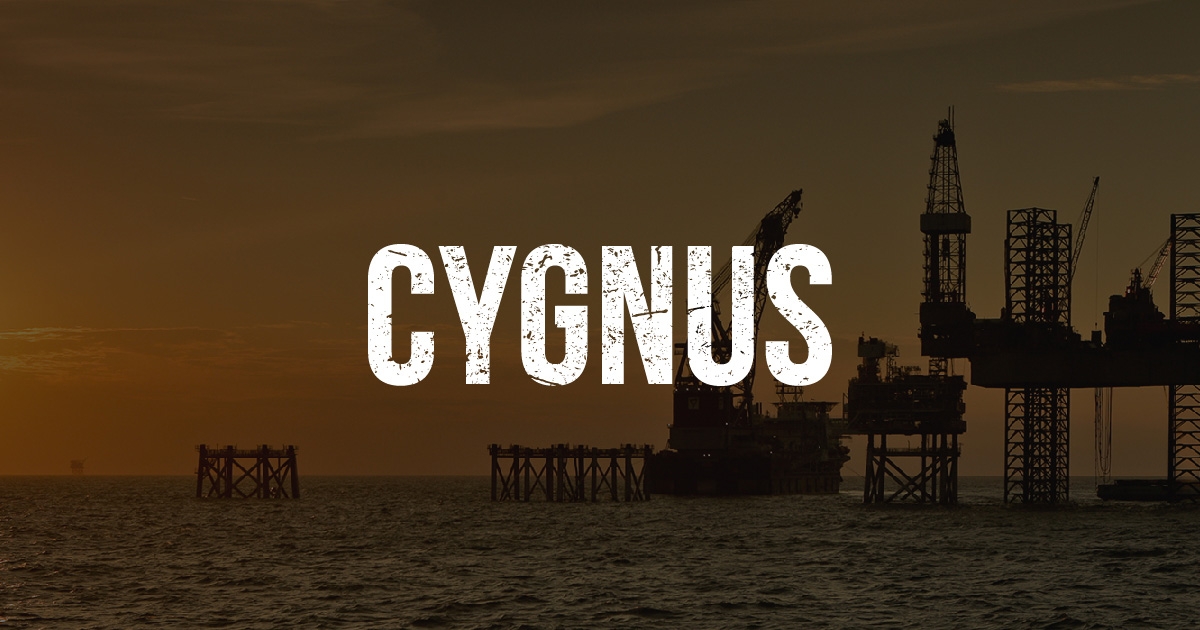 Neptune Energy has begun an infill drilling campaign at its operated Cygnus gas field in the southern North Sea, with the potential to unlock enough gas to heat an additional 200,000 UK homes1 per year from this winter.

Upon completion of the 10th well on the field in 4Q this year, the Cygnus gas facility will be capable of producing enough gas for approximately 2 million UK households.

Cygnus is an important component of the UK North Sea’s energy infrastructure and has one of the lowest carbon intensities on the UKCS, at ~2kg of CO2/boe2.

“Domestic production has a crucial role in supporting UK energy security and Neptune has been working hard to incrementally increase natural gas supplies from its operated assets, including from Cygnus in the UK and from Gjøa in Norway, which is exported via the FLAGS pipeline to the St. Fergus Gas Terminal in the North-East of Scotland.”

The drilling operation is being carried out by Borr Drilling’s Prospector 1 jack-up rig, equipped with technologies that reduce carbon and nitrogen emissions from drilling by up to 95%, and particle matter emissions by more than 85%.