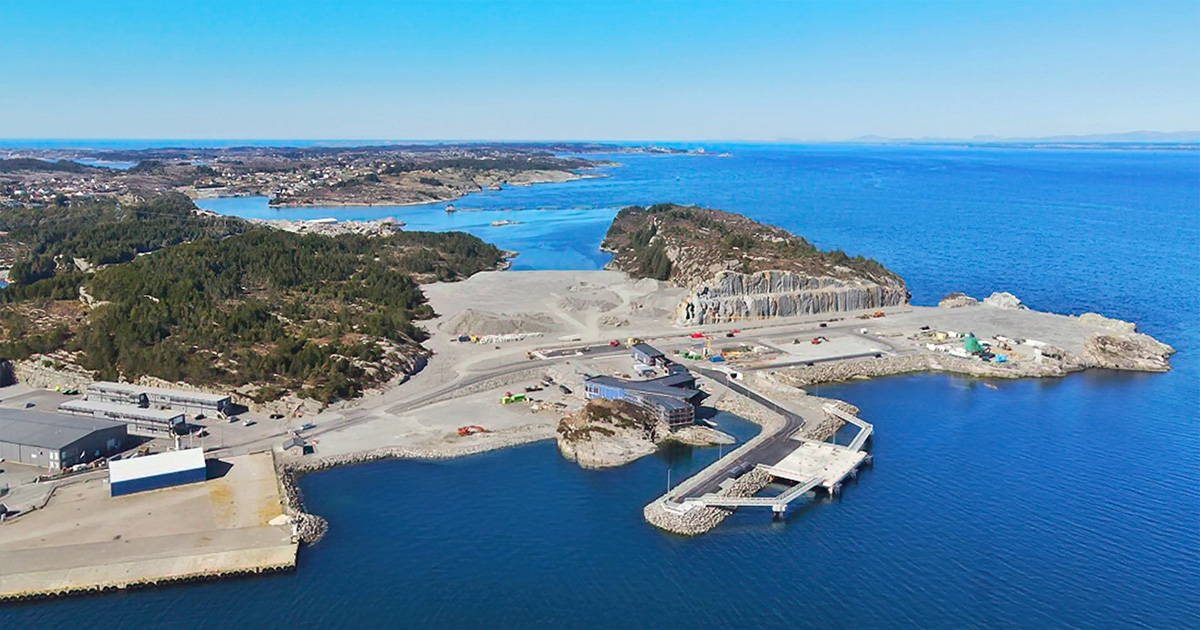 This is an important step for the development of large-scale decarbonization of heavy industries to help meet climate ambitions.

Yara and Northern Lights have agreed on the main commercial terms to transport CO2 captured from Yara Sluiskil, an ammonia and fertilizer plant in the Netherlands, and permanently store it under the seabed off the coast of Norway.

"This is a major milestone for the development of carbon capture, transport and storage. With the first commercial agreement for transportation and storage of CO2, we open a value chain that is critical for the world to reach net zero by 2050. Together with our partners, we are building infrastructure to decarbonize industry and energy, securing industrial activity and jobs in a low carbon future," says Anders Opedal, CEO and president of Equinor. 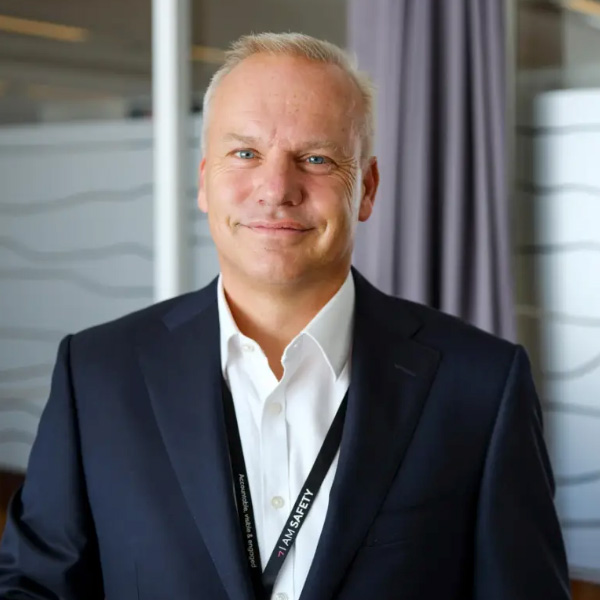 From early 2025, 800,000 tonnes of CO2 will be captured, compressed and liquefied in the Netherlands, and then transported by ship to the terminal for storages at 2,600 meters under the seabed on the Norwegian continental shelf.

There is significant storage capacity on the Norwegian continental shelf, where Equinor and partners have decades of experience from CO2 capture and storage at the Sleipner and Snøhvit fields. Large-scale CO2 capture from industries and storage of CO2 safely under the seabed, will enable the decarbonization of hard to abate existing industries, that emits CO2 as part of their processes.

"With this commercial agreement, we are passing a major milestone in the development of a value chain for carbon capture, transport and storage. We experience an increased demand for this service, particularly from large industrial clusters on the European continent. Capture, transport and storage of CO2 is also a prerequisite to produce blue hydrogen and ammonia. These products can eliminate emissions in several energy sectors and act as low carbon feedstock in many industries," says Irene Rummelhoff, executive vice president for Marketing, midstream and processing in Equinor. 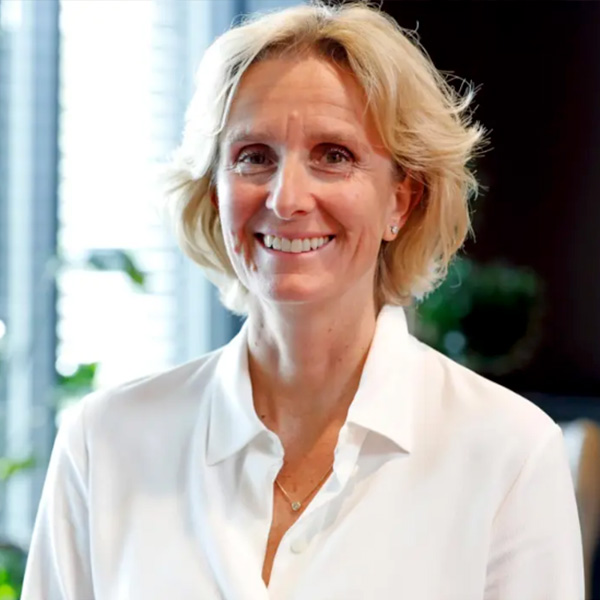 With the volumes from Yara, phase 1 has reached full capacity and Northern Light JV is now working to mature phase 2 for final investment decision increasing the total capacity to 5-6 million tonnes CO2 per year.