NPD’s Resource Report 2022: Norway is a Competitive and Long-Term Supplier of Oil & Gas to Europe 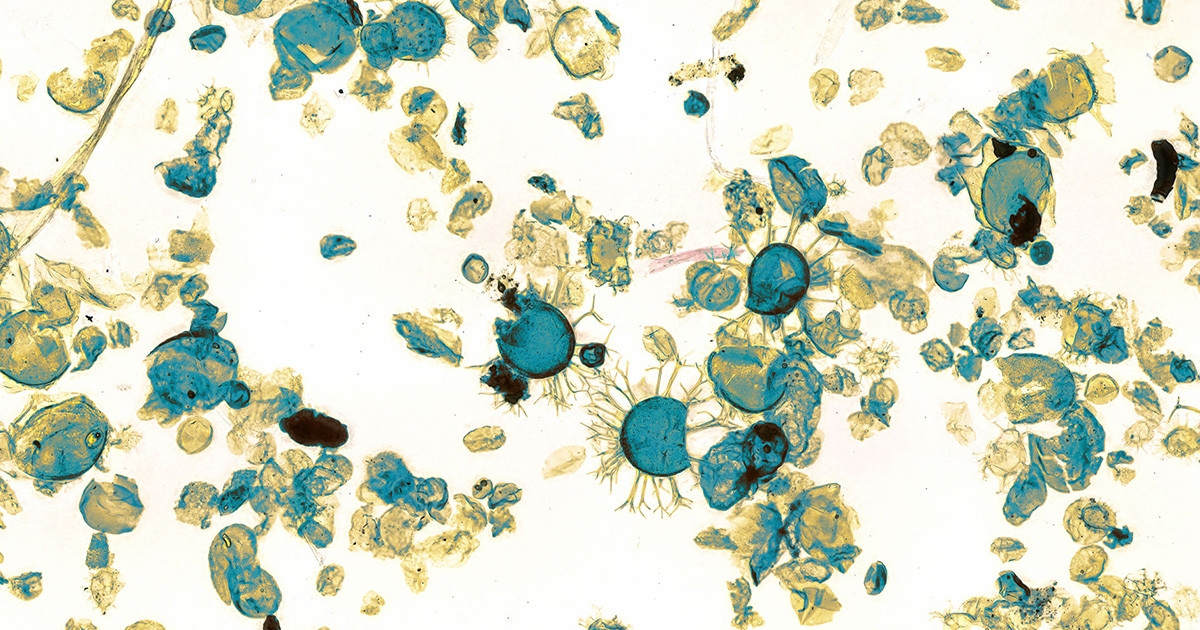 This provides a status overview and analyses of the long-term opportunities and challenges for petroleum operations on the Norwegian continental shelf (NCS).

Roughly half the estimated petroleum resources have been produced from 1971 to the present. During this period, oil and gas production has contributed about NOK 18 000 billion to Norway’s gross domestic product, measured in today’s value. The sector represents a large and important part of the Norwegian economy and accounts for a substantial share of government revenues.

The NPD estimates that oil and gas remaining on the NCS equal the amounts produced over 50 years. These resources could yield substantial revenues for society and the industry for a long time to come.

“A competitive continental shelf is a precondition for maintaining value creation,” says Kjersti Dahle Grov, acting director for technology, analysis and coexistence (TAS) at the NPD. “Remaining resources, low unit costs, low CO2 intensity and a flexible gas infrastructure make Norway a competitive and long-term supplier of both oil and gas to Europe.”

Limiting the expected fall in production is important if the NCS is to contribute big value to society and provide stable long-term and secure oil and gas deliveries to Europe.

Fields on stream contain large remaining resources, with a substantial potential for improved recovery which can help to counter the decline. This requires that more investment is made in improved recovery than at present and that existing discoveries are matured for development.

Based on current forecasts, a steadily rising proportion of production after 2030 must come from undiscovered resources. Small discoveries will account for much of this. When production from a field declines, spare capacity arises in the infrastructure. That will increase the incentive to explore for and produce small discoveries, which may make it possible to bring deposits on stream which are not large enough to be profitable as stand-alone developments.

To slow the decline in production, bigger discoveries than those being made today are needed. The potential for making large discoveries is greater in areas which are little explored or not yet opened for exploration.

“It is important for resource management that the companies not only reap from earlier investment but also explore for and invest in frontier areas on the NCS,” says Dahle Grov.

Exploration activity over the past 20 years has contributed huge value to society. The NPD estimates the overall net present value of exploration for the past two decades to be about NOK 1 500 billion and NOK 2 100 billion at discount rates of seven and four per cent respectively. This activity has yielded an overall net income of more than NOK 3 000 billion. Exploration is profitable in all areas of the NCS.

Many companies have contributed to value creation through a great diversity of ideas and interest in different plays, technologies and exploration concepts. At 31 December 2021, 36 companies were active on the NCS. That represented a reduction from the 2013 peak of 56. The fall in the number of players reflects majors and European gas/power companies selling out in recent years, which has coincided with a number of mergers and acquisitions. A number of companies have grown and strengthened their position through this process, and the medium-sized players have become an increasingly important force in the continued development of the NCS.

Gas accounts for more than half the estimated remaining resources in opened areas of the NCS. Most of the proven gas lies in the North and Norwegian Seas, while about two-thirds of undiscovered gas resources are expected to be in the Barents Sea.

Roughly half the undiscovered gas resources in the Barents Sea are expected to lie in unopened areas.

A well-developed infrastructure in the North and Norwegian Seas lowers the financial threshold for seeking and developing gas discoveries.

Establishing the Polarled pipeline has helped to increase interest in exploring for gas in the Norwegian Sea. In the Barents Sea, such interest is restricted by the lack of sales opportunities. At present, the gas liquefaction plant at Melkøya outside Hammerfest provides the only opportunity to deliver gas from this part of the NCS. Gas from Snøhvit will fill all the capacity at that facility for a long time to come.

Without greater export capacity, both proven and undiscovered gas resources in the Barents Sea are of less interest. Developing oil fields with associated gas also becomes more demanding. The geology in the opened areas of the Barents Sea means that discoveries are unlikely to be large enough to support new export capacity on a stand-alone basis.

Additional transport capability therefore depends to a great extent on coordinating resources. Studies carried out in 2020 by the NPD and Gassco showed that developing proven resources could make it socioeconomically profitable to increase gas export capacity from this area. The energy position in Europe suggests that the need has increased over the past year.

Norwegian gas could occupy a key place in the EU’s energy transition. In addition to providing energy with a relatively low climate footprint, gas can be used to balance variable renewable sources such as solar and wind power. If further resources are proven, it can also be utilized to produce virtually emission-free blue hydrogen. This might become an important energy bearer in Europe’s energy transition.

In the long term, hydrogen could thereby strengthen the competitiveness of Norwegian gas and help to create a market for carbon capture and storage (CCS). The NPD plays a key role in mapping opportunities and making provision for CO2 storage on the NCS. The Norwegian government is studying whether the gas infrastructure, with some adaptations, can transport both hydrogen and CO2.

The European energy transition could contribute to increased demand for seabed minerals required to manufacture electric vehicles, wind turbines, batteries, electrical components and so forth. Responsibility for mapping mineral resources on the NCS has been assigned to the NPD. Preliminary results show that interesting manganese crusts and sulphide deposits can be found on the seabed, and that these have a high content of such materials as copper, zinc and cobalt. Great uncertainty is created by the energy transition about the world’s energy systems and markets up to 2050, and how activity on the NCS will be affected. In addition to such general uncertainty, developments will depend on the resource position. That could lead to substantial changes to future production and revenues for society.

“To maintain the competitiveness of the NCS, it is important that the industry has predictable access to prospective acreage,” observes Dahle Grov. “Increased technology development and measures which can keep down unit costs and further reduce the climate footprint will also be significant.”