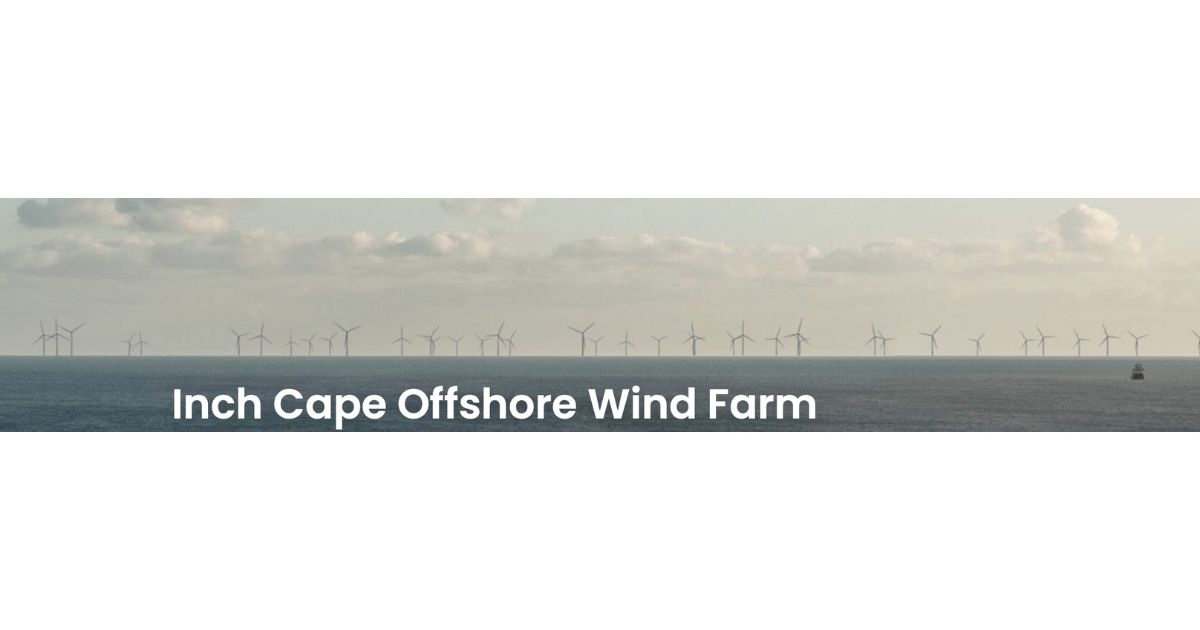 The UK’s Contracts for Difference (CfD) scheme has played a key role in developing the country’s offshore wind industry – 65% of operational and EPCI capacity is now supported by a CfD.

Under the system, developers are guaranteed a selling price for their power, with the scheme paying out the difference between an agreed ‘strike’ price and the ‘reference’ market price, if the reference price is below the strike price, and the developer paying back into the scheme any amount above the strike price. This provides price certainty for developers investing in offshore wind farms. The scheme’s use of a price competitive auction to award support has also been credited with accelerating cost reductions in the industry to match reducing strike prices.

Following three previous auctions since 2014 which saw prices fall significantly, the industry is experiencing a period of volatility, especially in commodity pricing which has the potential to increase the cost of delivering new projects. Industry experts were closely following the results of the fourth CfD auction; would the scheme remain as popular as in previous years?

The winners of the fourth CfD round were announced at the start of July by the Department for Business, Energy and Industrial Strategy (BEIS). Five fixed-bottom offshore wind farms were awarded CfDs at a Clearing Price of £37.35/MWh (in 2012 prices), while the first floating offshore wind farm to receive a CfD was also announced: the TwinHub Demonstrator off Cornwall at £87.3/MWh (also in 2012 prices).

This more limited reduction in price has come in the context of specific inflationary pressures in the offshore wind industry. The price of steel, the primary commodity used in the construction of wind turbines (and it’s the construction of turbines themselves that constitutes the greatest share of CAPEX in an offshore wind project) climbed significantly in 2021, while strong demand for freight capacity pushed up shipping costs. Inflation has, of course, become a concern more generally – UK producer input prices were up 24% in June 2022, according to data released by the Office for National Statistics.

In previous rounds, the Administrative Price has represented BEIS’ estimate of the 25th percentile breakeven cost of energy for the existing project pipeline (i.e., according to BEIS’ internal modelling, 25% of projects would be financially viable at the stated Administrative Price), with the aim being to encourage competition between developers and stimulate cost reduction. This approach was modified slightly in Round 4 for offshore wind, with the Administrative Strike price instead targeting 50% of the project pipeline (i.e., according to BEIS modelling, 50% of projects would be financially viable at such a price). This was a deliberate decision by BEIS to effectively make a greater number of projects potentially eligible for CfDs in order to accelerate the build out of the UK’s offshore wind capacity. According to BEIS, the price profile of the UK offshore wind pipeline is relatively flat, meaning that more projects can be included with a relatively small increase in the Administrative Price (<5%). 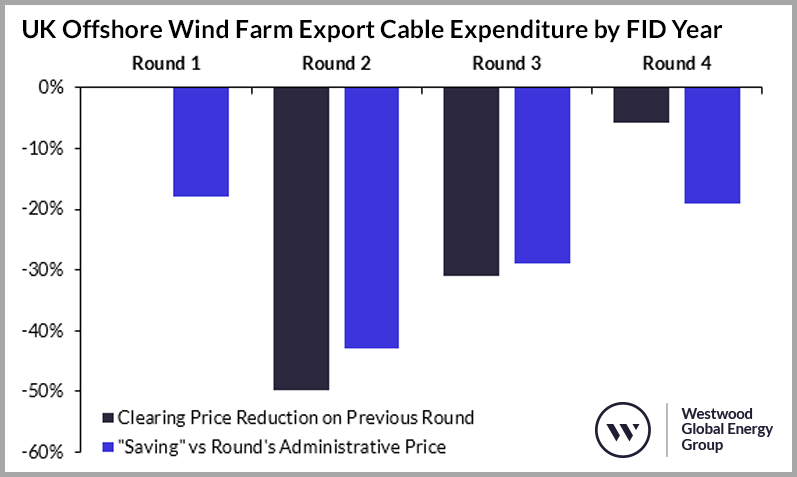 The Thief of Joy

Comparison is the thief of joy, but how do the Round 4 CfD awards compare to offshore wind offtake prices in other countries? In truth, it is difficult to tell. Recent tender processes in other major European markets (e.g. Germany, Netherlands, Denmark) have seen projects awarded at, or close to, “zero subsidy”, but this was never likely to be repeated in CfD Round 4. Different countries have different subsidy and financing arrangements, with costs accounted for at different stages in the power generation process, differing lengths of subsidy and differing power price forecasts.

Developers in the UK, for instance, are required to build and install their own export cables and grid link, and though this gives them a high degree of control over the overall delivery of their project, it is an additional capital cost which developers in the Netherlands and Germany do not face. In those countries, the Transmission System Operator is responsible for planning and funding offshore wind export infrastructure, usually paid for via a levy passed onto consumers. According to Westwood data, the EPCI costs for the export cables to be used in the fixed-bottom offshore wind projects approved in Round 4 are likely to total $1.2bn. If these costs were borne elsewhere in the system, the Clearing Prices achieved in Round 4 are likely to have been different. 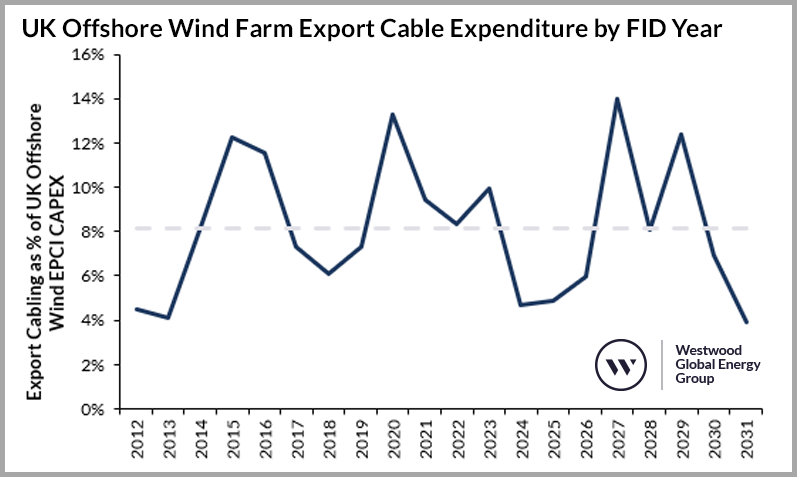 CfDs evidently remain popular with developers in the UK with more offshore wind capacity awarded in Round 4 than ever before. The offshore wind strike price was also lower than that awarded to onshore wind or solar in the same auction – underscoring the belief of developers in the technology. CfD auctions are now planned to be held in the UK every year, which should accelerate the passage of more projects to FID.

However, are strains now showing in the CfD schemes that have been so successful? Some developers of operational wind farms have delayed the entry into effect of their existing CfDs to instead take advantage of current high-power prices – only triggering the CfD after prices have receded. There are also increasing calls for further reforms or even a complete replacement of the CfD mechanism by industry bodies and select developers, arguing that capacity development rather than cost reduction should take precedence to achieve net-zero. Going forward the UK government is keen for projects to maximize local content in CfD Round 5, while also delivering further cost reductions (two objectives which are not always consistent). Next year’s results will be eagerly awaited yet again.