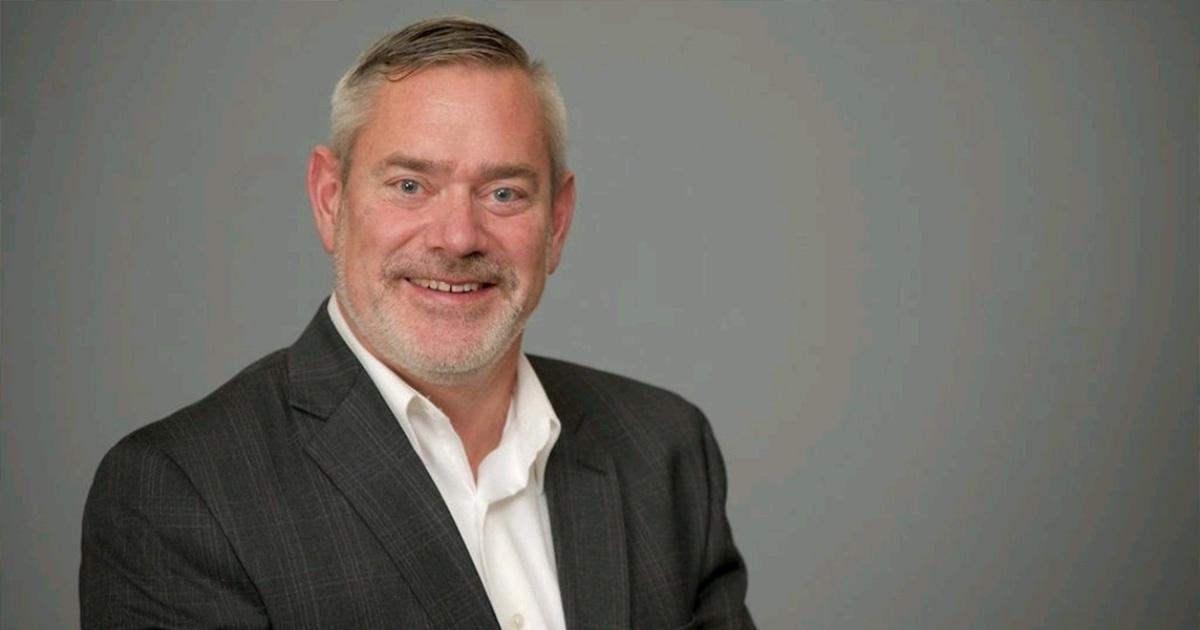 This week SEAMOR Marine announced that Canadian marine technology veteran Jeff Smith has joined their team as the Director of Sales & Marketing.

Smith brings over 25 years of marine technology experience to the role, with a technical background in electrical engineering, subsea controls, and digital signal processing. Beginning as the business unit director for subsea controls, then for control systems, he has since managed global projects across a wide array of ocean-based industries.

Smith is also a Senior Chief Port Inspection Diver for the Canadian Naval Reserves, a specialized subsection of Military Diving Operations. His experience flying side-scan sonar-equipped ROVs for the Canadian Navy, including his involvement in their arctic mission to explore the Franklin Expedition wrecks HMS Erebus and HMS Terror, give him unparalleled insights into the diverse and challenging marine conditions that clients face.

“Jeff brings a wealth of marine technology experience to SEAMOR Marine and is a global marketing veteran,” says Inja Ma, CEO. “He will play a key role in maintaining our valued connection with customers and in building new bridges with both industry and governments as we continue to expand and grow.”