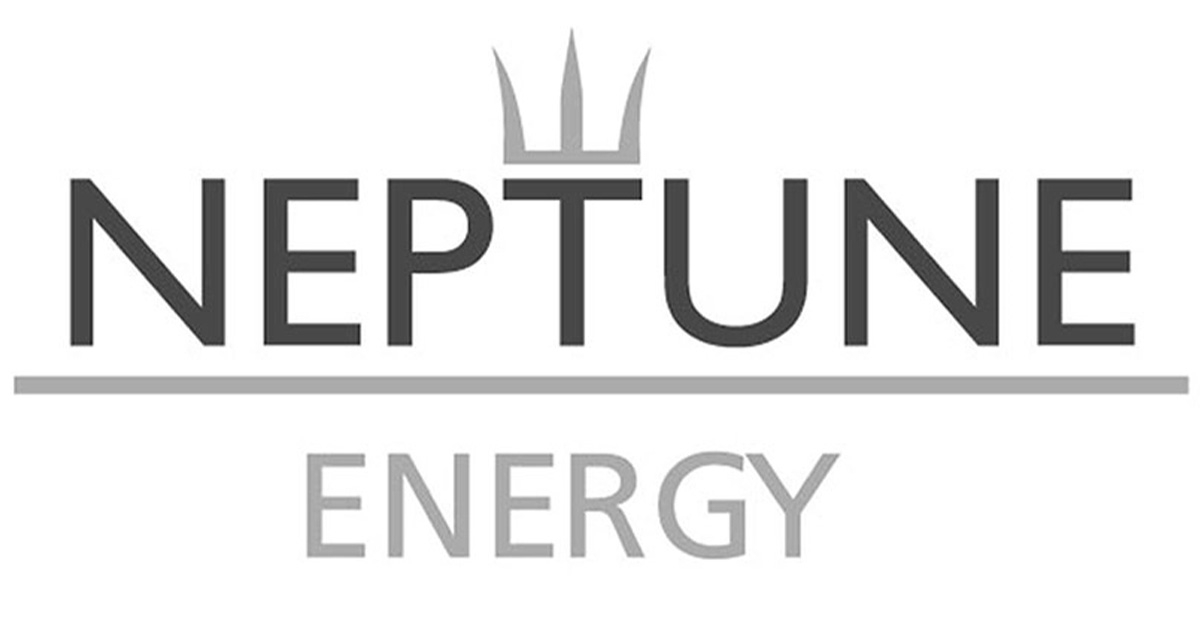 Neptune Energy has been awarded Gold Standard status by the United Nation’s Environmental Programme (UNEP), in recognition of its ambitious plans to reduce methane emissions to net zero by the end of this decade.

The Gold Standard award was provided by the Oil and Gas Methane Partnership 2.0, a voluntary initiative launched by the UNEP, and was featured in the UN’s newly published International Methane Emissions Observatory (IMEO) report. The report provides detailed global emissions data which is helping inform action plans to tackle methane levels, and to track progress against commitments made by companies and governments.

Neptune Energy’s Director of Global HSEQ, Simon Taylor, said: “We already have one of the lowest methane intensities in the oil and gas sector at 0.02%, compared with the industry average of 0.20%, and we’re on track to achieve our target of net zero methane emissions by 2030.

“The gold award recognizes the clear plans we’ve put in place to cut methane emissions from our operations and our commitment to transparent reporting. That includes employing the latest technologies to detect and reduce methane emissions, eliminating routine flaring and upgrading equipment at our sites.”

Earlier this year, Neptune joined the Aiming for Zero Methane Emissions Initiative, a project to cut emissions of the harmful greenhouse gas, and developed by the Oil and Gas Climate Initiative (OGCI). Signatories to the initiative aim to reach near zero methane emissions from their operated assets by the end of this decade, avoid methane venting and flaring, and report methane emissions transparently.

It also builds on Neptune’s work with the Environmental Defense Fund to deploy advanced drone technologies to measure methane emissions at its operated Cygnus platform in the UK North Sea.