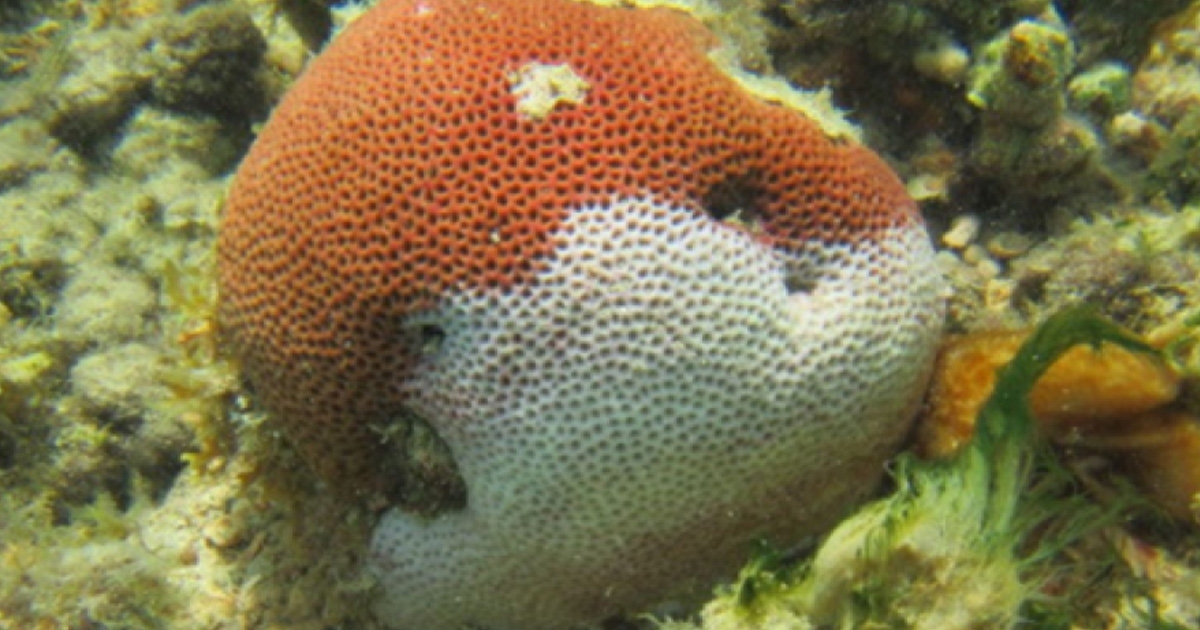 A U.S. National Science Foundation-supported study led by researchers at The University of Texas at Arlington provides a new framework for identifying coral disease resistance traits and examines the processes behind species survival.

The analysis of how seven reef-building coral species in the Caribbean respond to white plague disease provides insights into the processes involved in lesion progression and species dynamics that lead to differences in disease outcomes.

Caribbean coral reefs are in dramatic decline. Diseases like white plague have been rapidly killing the few corals that remain. "It's urgently important to learn how and why these diseases are spreading," says Dan Thornhill, a program director in NSF's Division of Ocean Sciences. "This team's research provides a window into the processes involved."

The scientists tracked three responses: how lesions progressed on each species; how gene expression differed among species; and expression-level adaptations that led to differences in disease risk.

In a paper published in Science Advances, the researchers report that they determined when corals developed disease lesions. The factors underlying lesion formation were complex and multifaceted, involving factors such as environmental triggers, gene expression patterns and the ability to discard aging cells.

Previous studies on coral disease and immunity have successfully identified genes induced by disease that contribute to biological processes such as programmed cell death, autophagy, maintenance of the extracellular matrix, lipid metabolism and protein trafficking.

Mydlarz said the research responds to an urgent need to understand the differences between immune responses to infection and species-specific resistance mechanisms.