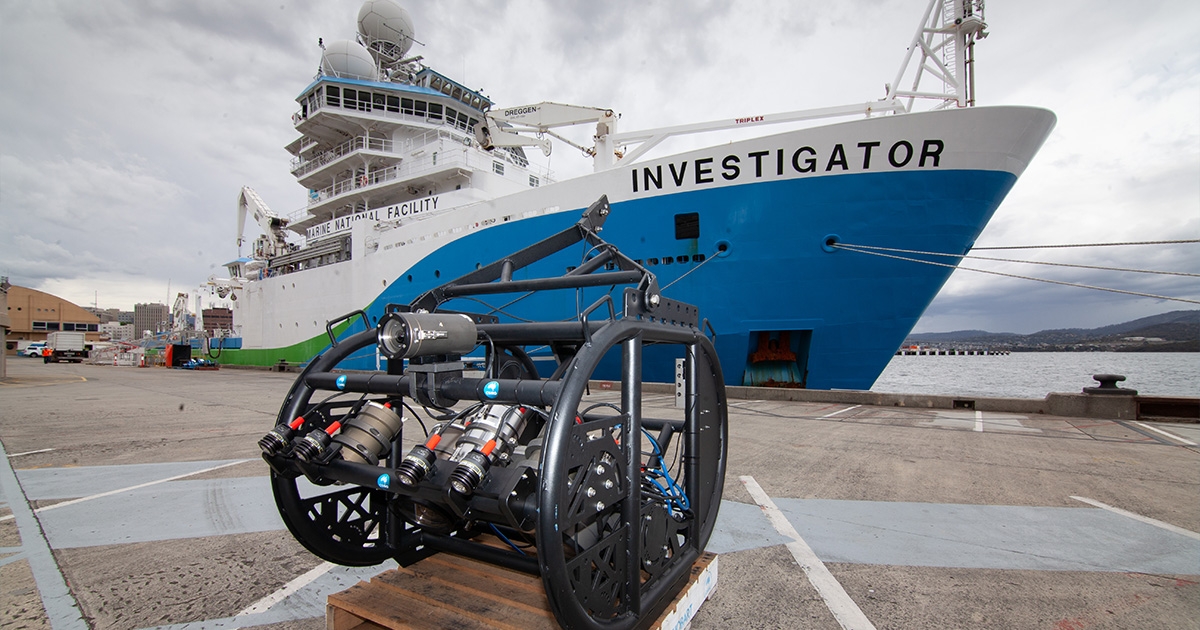 For the first time, the relatively unexplored habitats and seabed biodiversity of the Gascoyne and Carnarvon Canyon Marine Parks will be surveyed by a team of scientists onboard research vessel (RV) Investigator - operated by CSIRO, Australia's national science agency.

The research team will depart Fremantle on Saturday, 19 November 2022, on a month-long voyage to survey the established marine parks off the coast of Western Australia.

CSIRO is leading the voyage in collaboration with Parks Australia, Western Australian Museum and a team of partner museums.

It marks the first scientific baseline marine survey of the Gascoyne Marine Park and the Carnarvon Canyon Marine Park, managed by Parks Australia. 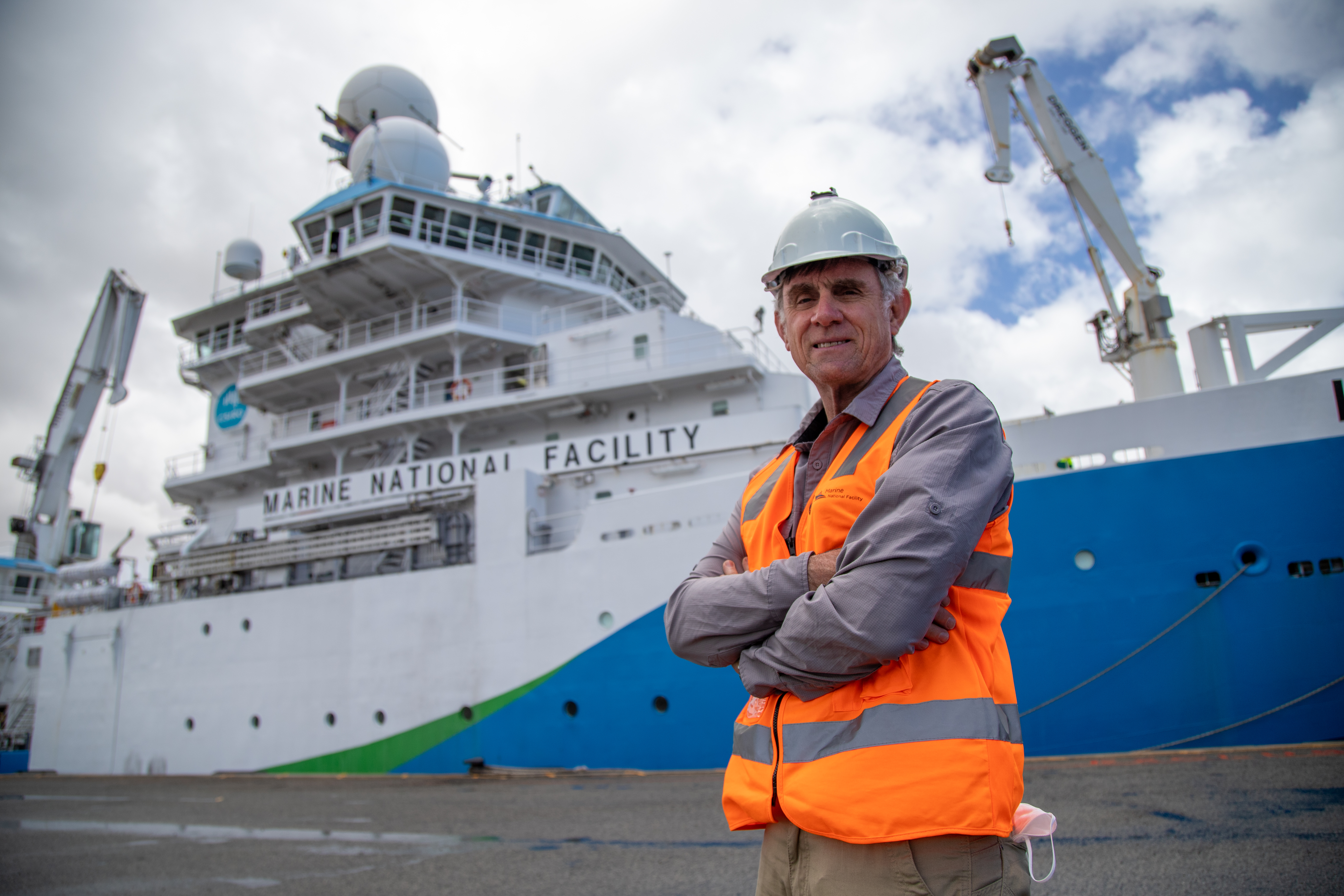 Voyage Chief Scientist John Keesing, from CSIRO, said the voyage will increase understanding of the biological habitats and diversity in the marine parks.

“This is the first time we’ll be exploring the Gascoyne Marine Park to depths of more than 5000 meters, where there is little or no daylight,” Dr. Keesing said.

“We’re likely to discover new species of marine animals while we collect data on the diversity of fishes and other marine invertebrates.

“The data we collect will help us understand the conservation needs of the marine parks, and assist Parks Australia in maintaining the marine parks' natural values in the future," he said.

The research team will use high-tech cameras, nets and sleds to collect samples and capture images thousands of meters below the ocean surface. 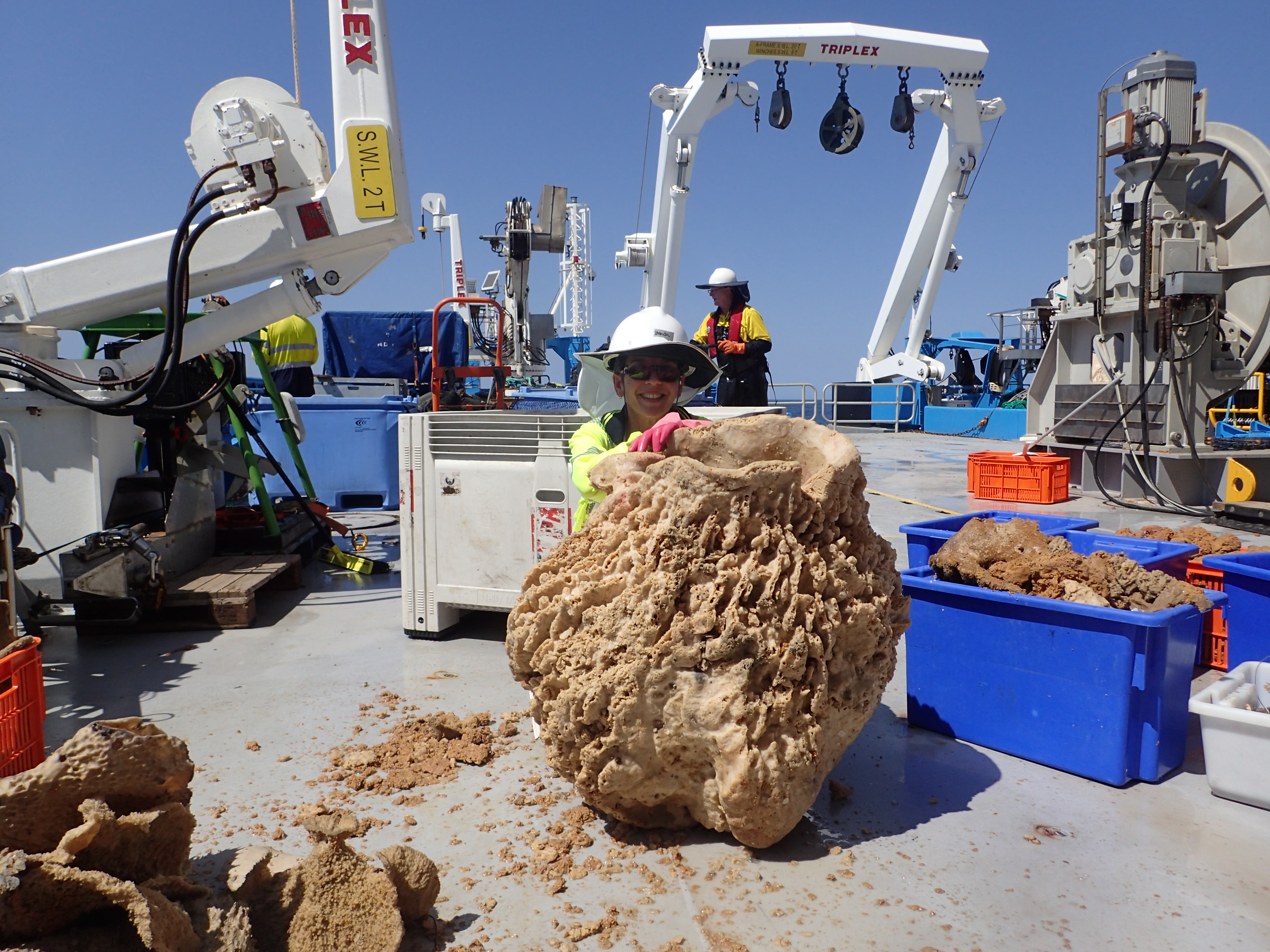 “Scientific research and data underpin management of all Australian Marine Parks. At over 81,000 square kilometers – or larger than Tasmania – the deep and remote Gascoyne Marine Park has been relatively unexplored until now,” Dr. Musso said.

“We know these marine parks connect ocean habitats across hundreds of kilometers and include some of the most diverse continental slope marine life in Australia.

“Canyons that link Gascoyne Marine Park cut into the continental shelf from the deep ocean and funnel vital nutrients towards world heritage-listed Ningaloo Reef,” she said. 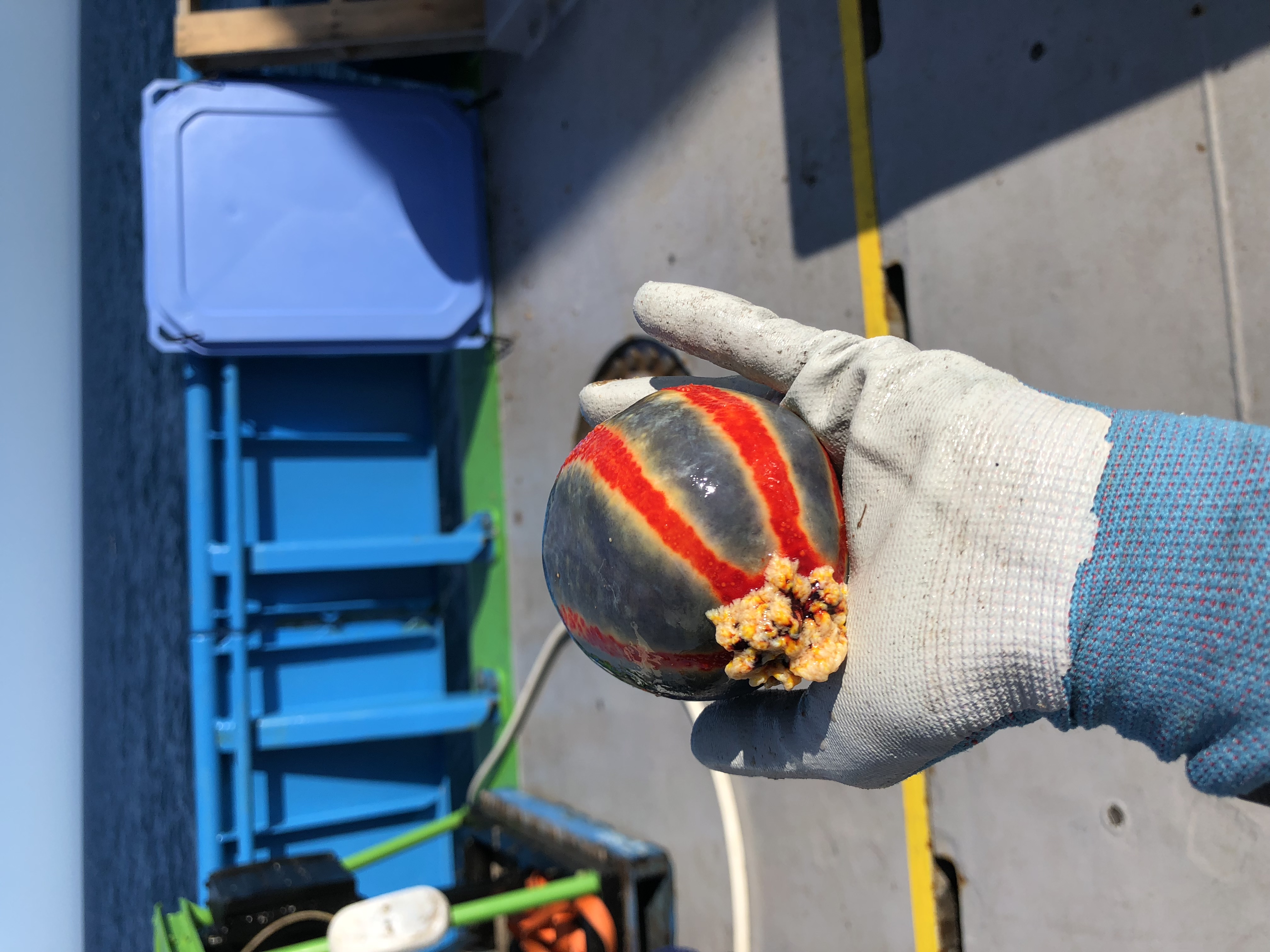 “The Museum’s team is responsible for specimen collection, field identifications, tissue subsampling, preservation onboard and the long-term care of the collections post expedition,” Dr. Kirkendale said.

“After the expedition, we will undertake detailed identification of the specimens. This is a critical aspect, as our taxonomic expertise is foundational to providing baseline data about the biodiversity of the marine park,” she said.

This research is supported by a grant of sea time on RV Investigator from the CSIRO Marine National Facility.