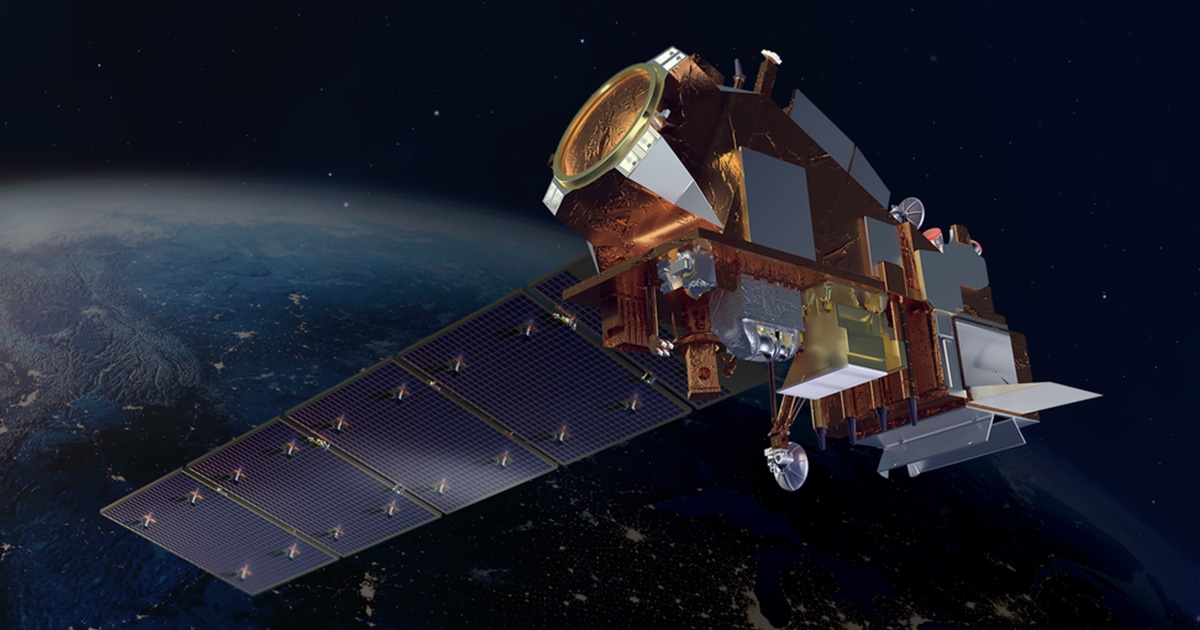 JPSS-2 is the third satellite in the polar satellite series and is expected to capture data to improve weather forecasts, helping scientists predict and prepare for extreme weather events and climate change.

JPSS represents significant technological and scientific advancements in observations used for severe weather prediction and environmental monitoring. These data are critical to the timeliness and accuracy of forecasts three to seven days in advance of a severe weather event. It will scan Earth as it orbits from the North Pole to the South Pole, crossing the equator 14 times a day to provide full global coverage twice a day.

NASA and NOAA partner in the development, launch, testing, and operation of all satellites in the JPSS series.

Launching with JPSS-2 is NASA’s Low-Earth Orbit Flight Test of an Inflatable Decelerator (LOFTID) technology demonstration. After JPSS-2 safely reaches orbit, LOFTID will follow a re-entry trajectory from low-Earth orbit to demonstrate the inflatable heat shield’s ability to slow down and survive re-entry. LOFTID is a partnership with ULA and is dedicated to the memory of Bernard Kutter, one of the company’s engineers who played a key role in developing the technology. LOFTID will demonstrate how the inflatable aeroshell, or heat shield, can slow down and survive re-entry in conditions relevant to many potential applications, whether landing humans on Mars, new missions to Venus and Titan, or returning heavier payloads and samples from low-Earth orbit.