Swedish Nowhere Networks’ goal: to cover all northern coastal areas in the Mediterranean Sea with broadband connectivity by the end of 2023, starting in Greece. Nowhere Networks provides a complete solution with much higher capacity and reliability than satellite connectivity at a fraction of the cost. 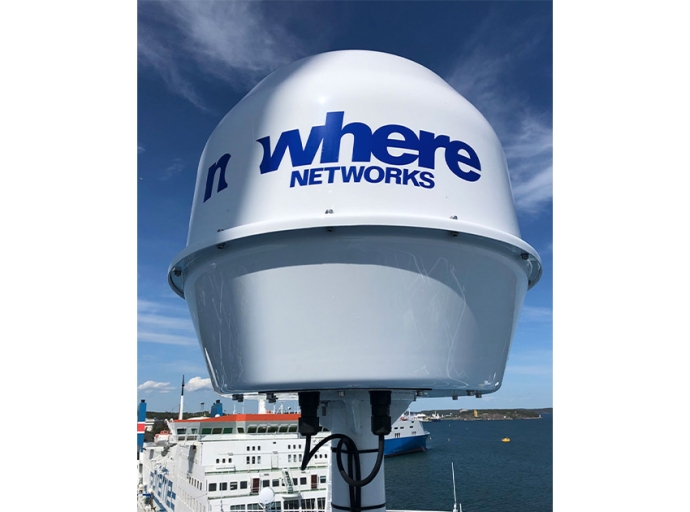 Scientists who drilled deeper into an undersea earthquake fault than ever before have found that the tectonic stress in Japan's Nankai subduction zone is less than expected, according to researchers at The University of Texas at Austin and the University of Washington.

The U.S. National Science Foundation-supported findings, published in the journal Geology, are a puzzle because the fault produces a great earthquake almost every century and was thought to be building for another big one.

"This is the heart of the subduction zone, right above where the fault is locked, where the expectation was that the system should be storing energy between earthquakes," said Demian Saffer, director of the University of Texas Institute for Geophysics, who co-led the scientific mission that drilled the fault. "It changes the way we're thinking about stress in these systems."

Although the Nankai fault has been stuck for decades, the study shows that it is not yet showing major signs of pent-up tectonic stress. According to Saffer, that doesn't alter the long-term outlook for the fault, which last ruptured in 1946 — when it caused a tsunami that killed thousands — and is expected to do so again during the next 50 years.

Instead, the findings will help scientists home in on the link between tectonic forces and the earthquake cycle and potentially lead to better earthquake forecasts, both at Nankai and other megathrust faults such as Cascadia in the Pacific Northwest.

"Right now, we have no way of knowing if the big one for Cascadia — a magnitude 9 scale earthquake and tsunami — will happen this afternoon or 200 years from now," said Harold Tobin, a researcher at the University of Washington, who is the first author of the paper.

"But with more direct observations like this, we can start to recognize when something anomalous is occurring and that the risk of an earthquake is heightened in a way that could help people prepare." 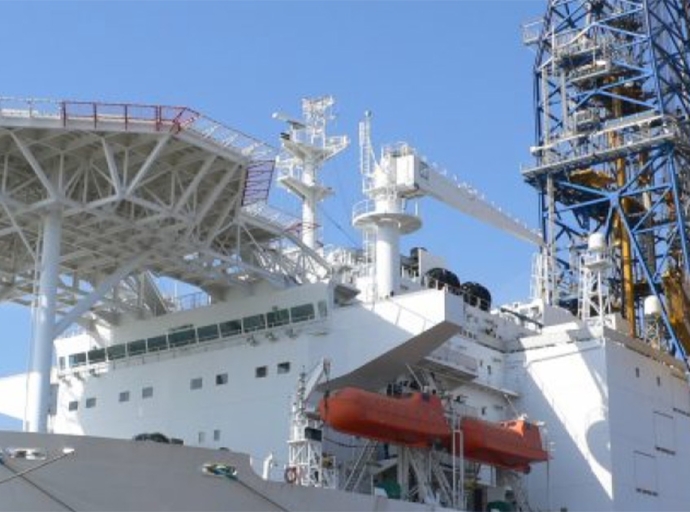 A new ocean science effort to improve equity and inclusion is underway, thanks to a $4.98 million cooperative agreement to three regional associations of the NOAA-led U.S. Integrated Ocean Observing System. 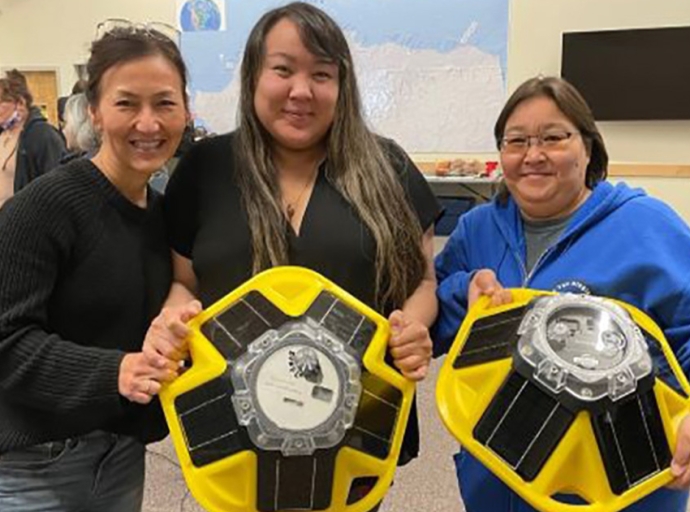 To grow research expedition capabilities and support, ANGARI Foundation acquired a specialized Whaly 500R Pro from Nautical Ventures. The Foundation’s new Whaly tender will be used as a support vessel on the R/V ANGARI during expeditions, and as a solo work boat for local projects in South Florida. 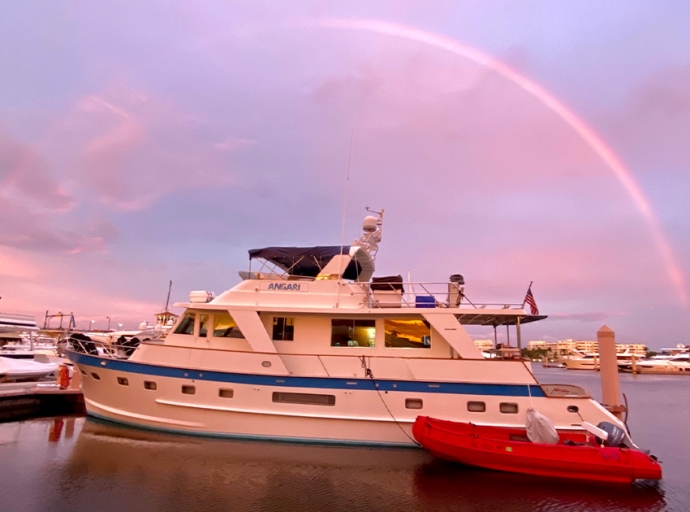 The hole in the ozone layer — the portion of the stratosphere that protects our planet from the sun’s ultraviolet rays — is continuing to decrease. 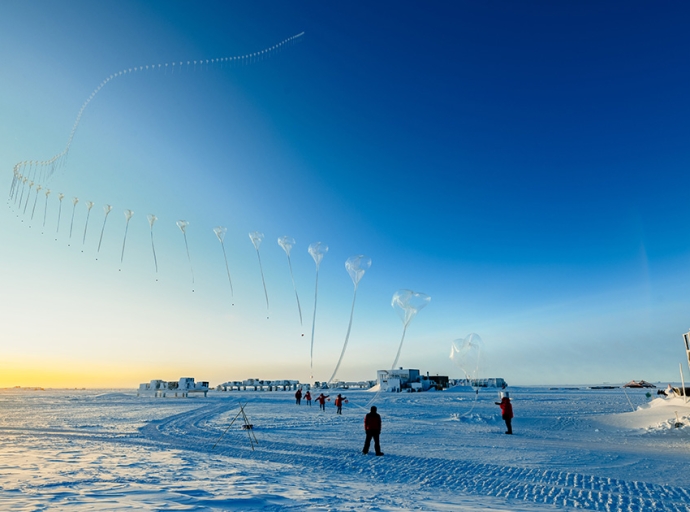 NOAA’s Climate Program Office (CPO) has announced a total annual award of $15.2 million to support 63 new, innovative and impactful projects that will improve our nation’s resilience at a critical time in the fight against the climate crisis. 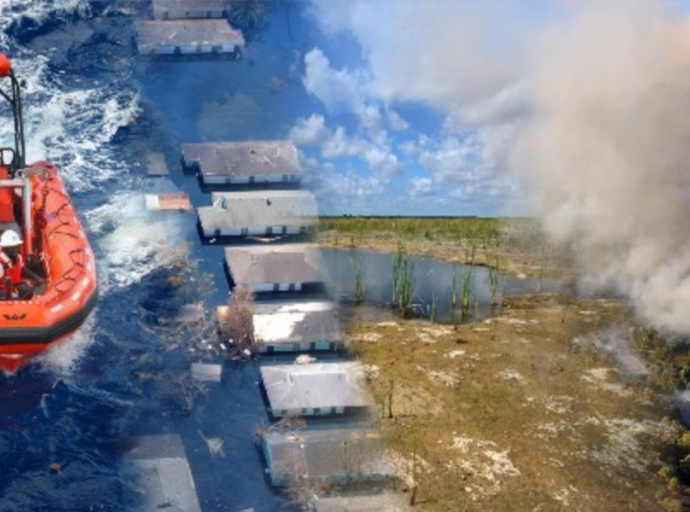 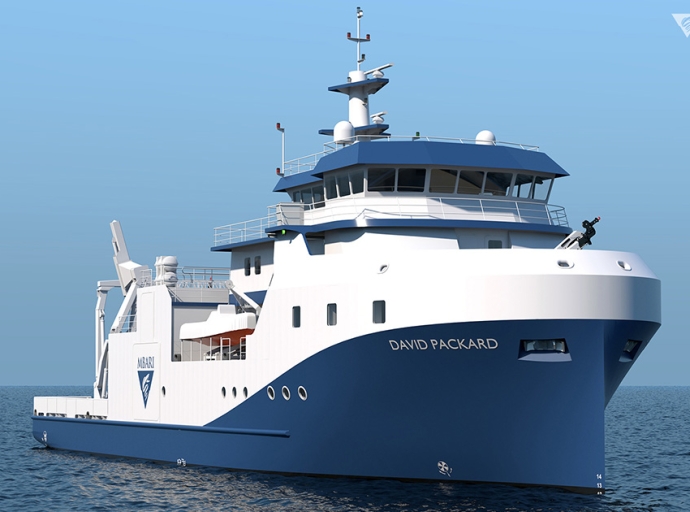 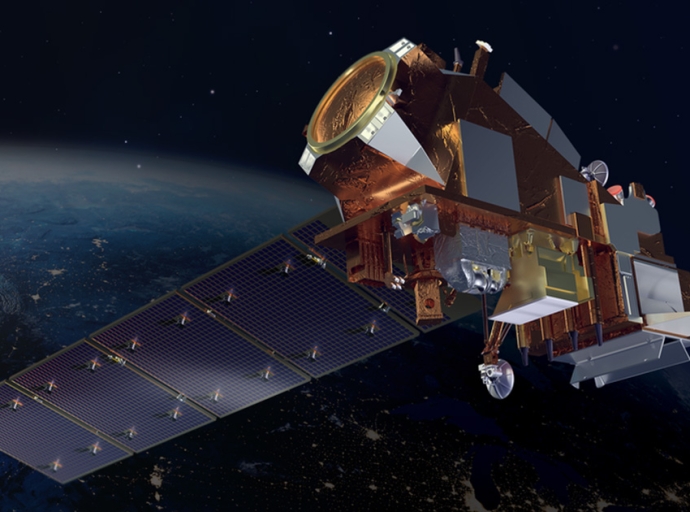 Wärtsilä will provide and integrate the electrical system package for a new German research vessel. 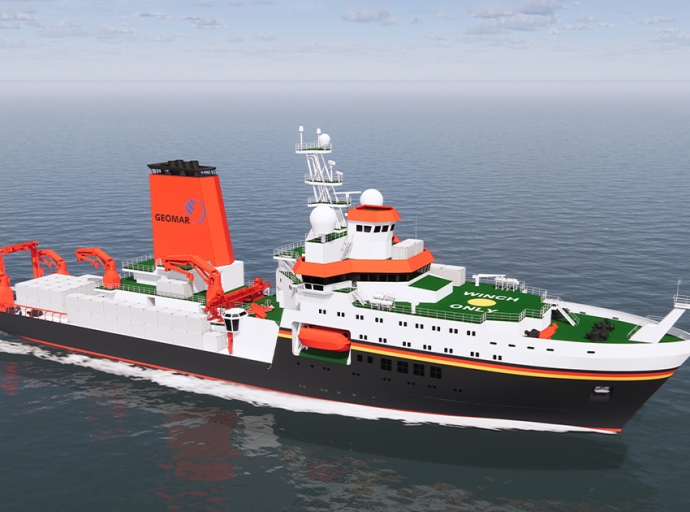 Propeller, a climate-tech fund that invests in and builds ocean-climate companies, announced its inaugural $100 million fund to support founders looking to address the climate crisis by advancing planet-saving, ocean-based science and technology solutions. 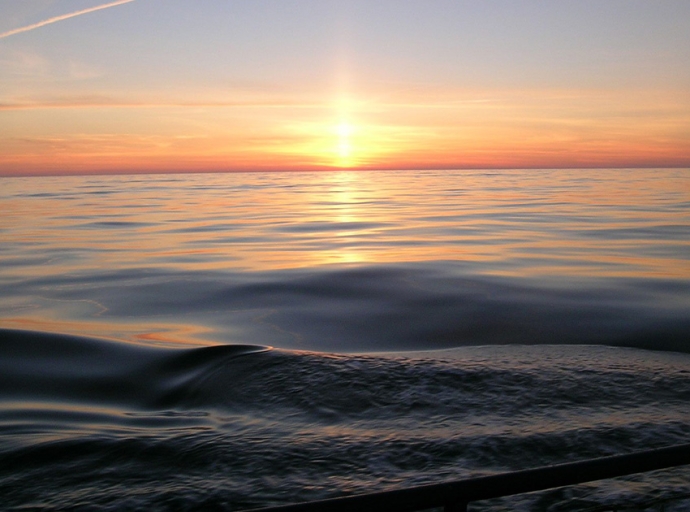 In 2018, an international team of scientists studied the Atacama Trench, an expansive trench that runs along the west coast of South America as a deep underwater valley that mirrors the Andes Mountains. 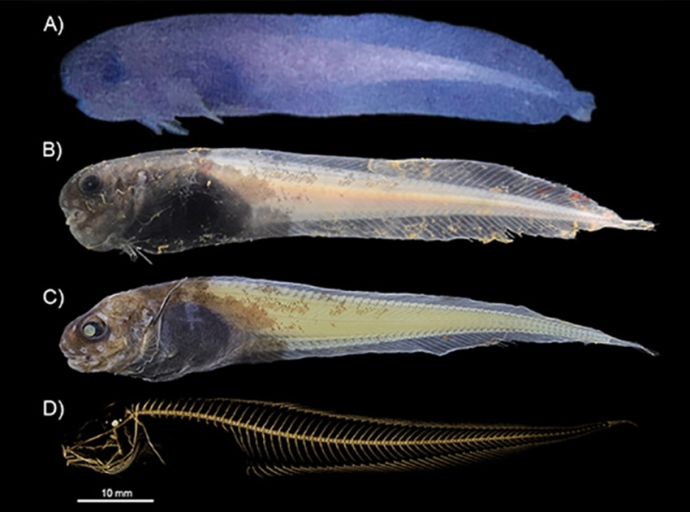 After 25 years as MBARI’s flagship research vessel, the Western Flyer will begin an important new chapter inspiring and educating a new generation of ocean explorers. The custom-designed ship will become a sailing classroom for the Florida Institute of Oceanography (FIO). 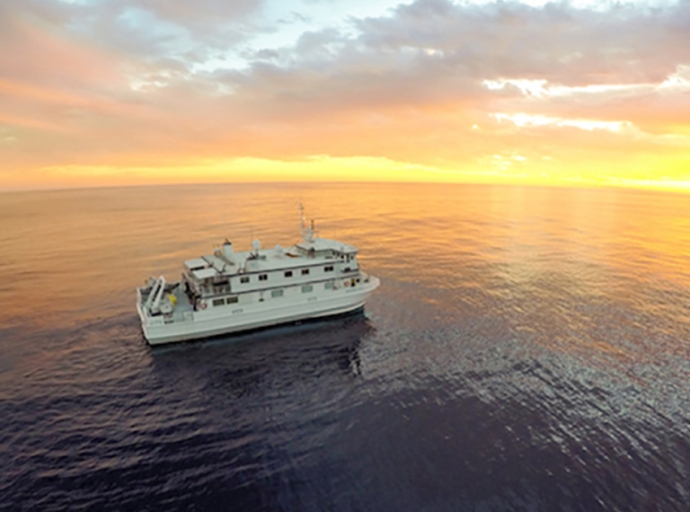 A new collaborative effort between MBARI and other research institutions is leveraging the power of artificial intelligence and machine learning to accelerate efforts to study the ocean. 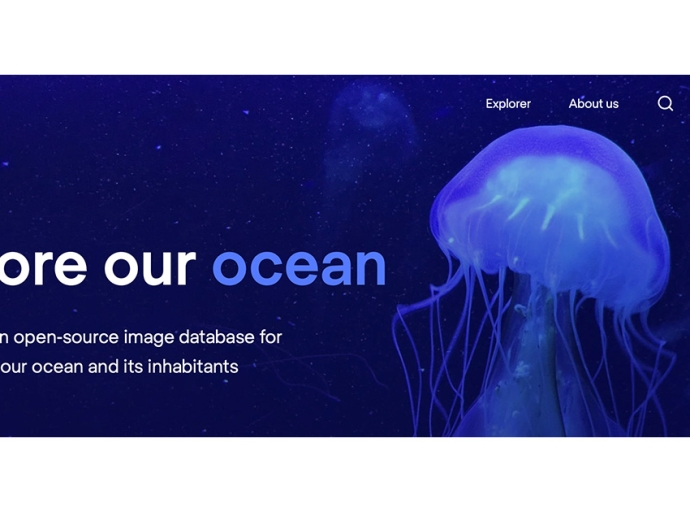