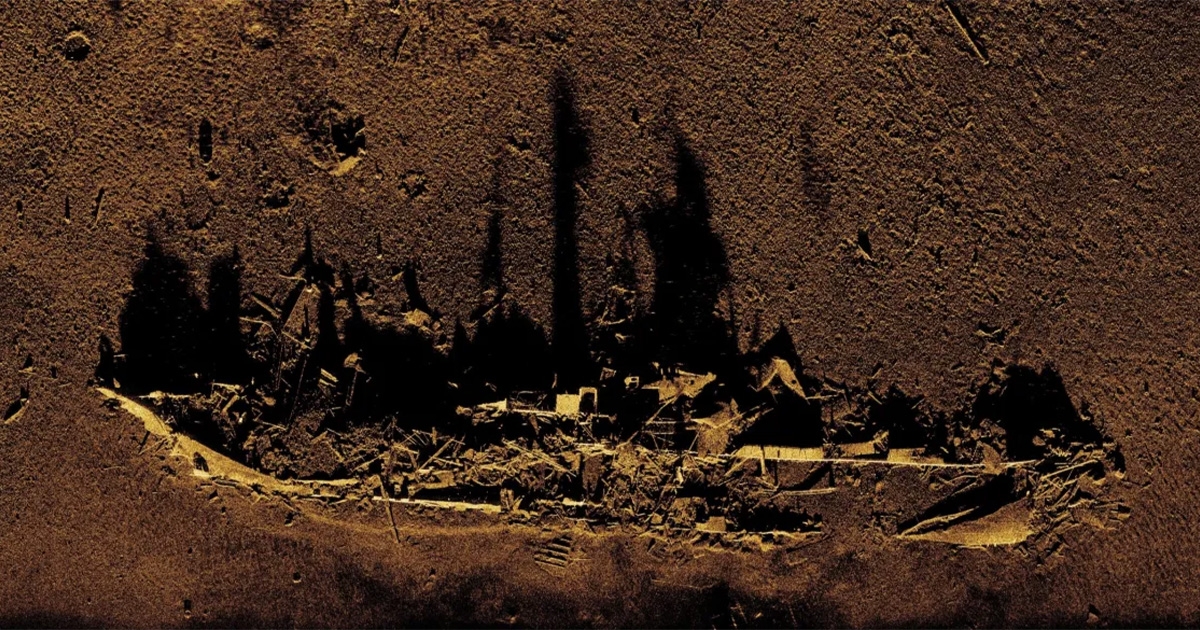 Kraken Robotics Inc. has announced a purchase order from Qikiqtaaluk Corporation (QC) for the AquaPix® synthetic aperture sonar (SAS) which will be integrated to an Autonomous Underwater Vehicle (AUV) that the Qikiqtaaluk Corporation will use to conduct ghost gear detection operations in the Arctic. Delivery is expected in 2023 and the contract value is more than $600,000.

Qikiqtaaluk Corporation is the for-profit economic development arm of the Qikiqtani Inuit Association (QIA), focused on strengthening the social and economic well-being of the Qikiqtani region of Nunavut and its Inuit people. Qikiqtaaluk Corporation will use Kraken’s SAS in a variety of applications in Canada’s north including ghost fishing detection, seabed and habitat classification, environmental monitoring, and scientific research.

“Qikiqtaaluk Corporation is very pleased to enter into this contract with Kraken Robotics for the purchase of its high-resolution AquaPix SAS sonar”, stated Peter Keenainak, Vice-President of Fisheries with QC. “This technology will help us fill some of the large data gaps in our northern waters, inclusive of ghost gear detection and seabed and habitat mapping. QC wishes to acknowledge the generous support of the Department of Fisheries and Oceans’ (DFO) Ghost Gear Fund which made this purchase possible”.

Kraken’s AquaPix® is an off the shelf, configurable SAS that replaces high end sidescan systems at an affordable price, while delivering higher resolution, range, and area coverage rates (ACR). The increased range, resolution and associated higher ACR of SAS over traditional Side Scan Sonar systems significantly expand the capabilities of naval, scientific, and commercial applications. Kraken’s AquaPix is capable of 2 cm x 2 cm Ultra High-Definition SAS imaging at long ranges. AquaPix is uniquely positioned within the industry to bring this capability to the increasingly popular small, man-portable vehicle class. AquaPix is modular and has been integrated and deployed on over 20 different underwater vehicle platforms from shallow water to full ocean depth. Kraken’s SAS is modular and versatile, demonstrated by being one of only two companies in the world that has sold and integrated SAS into small man portable vehicles, towed systems and deep-water vehicles.