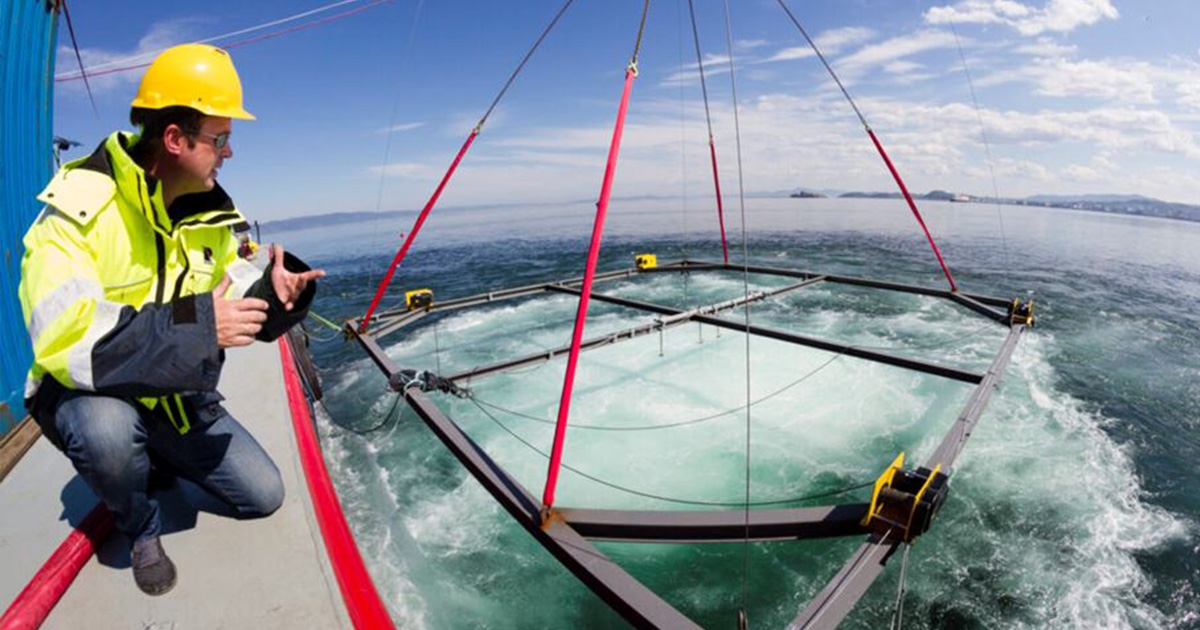 Following the sabotage of gas pipelines in the Baltic Sea, safety on the Norwegian shelf has become the subject of increased focus. Experts believe that we are well prepared for many types of incidents. SINTEF research scientist Jan Erik Olsen is seen here conducting a gas blow-out experiment in Trondheim Fjord some years ago. Photo: Thor Nielsen/SINTEF

Norway has developed subsea technologies that you may never have heard of to ensure the safe operation of Norwegian oil and gas installations. Experts are ready and waiting to assist in the Baltic Sea.

“Most things can be fixed on the seabed, but an important factor is the depth at which the damage lies. A diver-assisted system can be used at depths of up to 180 meters, but operations in deeper water must be fully remotely controlled,” explains Ragnhild Aune, an internationally certified welding engineer (IWE), who is a senior research consultant at SINTEF. Her expertise and that of her colleagues is in great demand after what to all appearances is sabotage of the Nord Stream 1 and 2 gas pipelines.

Full remote control of a subsea operation is far more demanding than carrying out repairs using divers. However, suitable systems are available.

Aune and her colleagues have more experience with such technology than most others. They have been involved in the development and qualification of welding equipment for both Nord Stream projects, as well as in lifetime analyses and assessment of potential fracture damage in connection with Nord Stream 1.

Aune believes that Norwegian actors are well prepared for any accidents that may occur, and that we are well versed in how potential damage can be repaired on the seabed.

“It is by no means impossible to repair major pipeline damage,” she says.

Damage is rare, but it has happened, as a result of material fatigue, impact, wear, adverse chemical processes, pipeline twisting and other unexpected physical incidents.

Fortunately, the Nord Stream pipelines are in shallow waters and the damage is located at depths of no more than 100 meters.

This means that it is possible to carry out repairs using a diver-assisted system, for which emergency procedures for hyperbaric welding (welding under water at great depth) already exist.

But how exactly is it possible to weld under water?

“The technology was developed at SINTEF and NTH in Trondheim as early as the 1970s and 1980s”, says Aune.

Welding under pressure, so-called hyperbaric welding, is a time-consuming operation that requires the construction of an “artificial atmosphere” around the actual welding site. 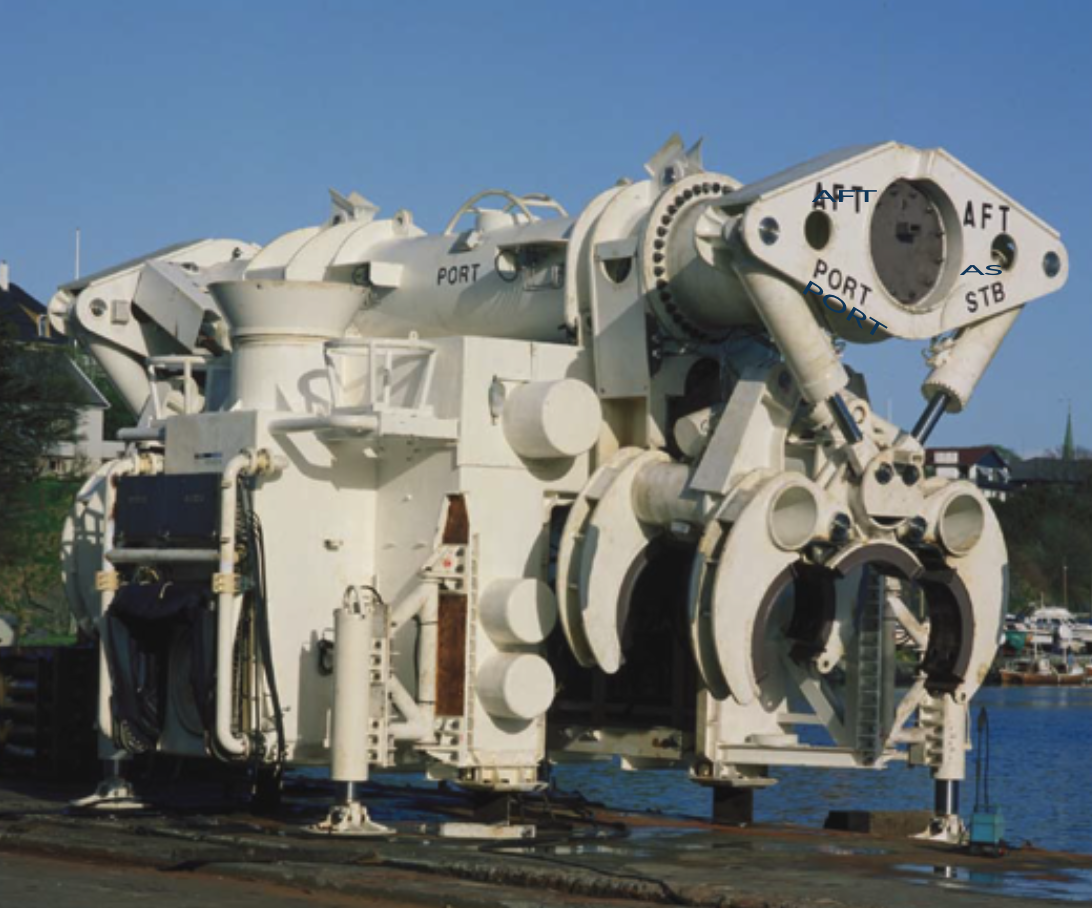 This is the chamber that makes it possible to weld in deep waters, so-called hyperbaric welding. Photo borrowed from Equinor

This is achieved by lowering a chamber over the damaged pipe and pumping gas under pressure into the chamber to expel the water.

Divers can then enter the chamber and assemble welding equipment around the pipeline, in a similar way to what happens in space when astronauts enter and leave the International Space Station. The actual welding is carried out by remote control by operators in a special vessel located above the damaged pipeline. The exact procedure used is fine-tuned according to the depth at which the damage is located.

“The welding arc behaves differently at different depths, so the welding parameters must be adjusted accordingly. In other words, this is not a straightforward operation,” says Aune.

Aune tells Gemini that SINTEF is an operational partner in the ‘Pipe Repair and Subsea Intervention’ (PRSI) emergency pool, operated by Equinor and consisting of several gas and oil companies. The pool has access to specialists in hyperbaric welding, as well as the necessary equipment, such as diving vessels, pressure chambers and ROVs, which are necessary when welding the pipes.

“We are now awaiting instructions from Equinor, the manager of PRSI, and are prepared to offer our assistance. In the case of major damage, parts of the pipeline must be cut out and replaced with new pipe elements that are welded to the existing pipeline,” says Aune. What can be achieved is limited only by financial constraints.

The history of hyperbaric welding

The development of oil fields in the North Sea was the driving force behind the evolution of technology for remotely controlled subsea welding operations.

So-called hyperbaric welding evolved in Norway as early as the mid-1970s. Research scientists quickly realized that this type of welding had to take place under dry conditions if they were to achieve adequate material quality in the weld and surrounding areas. This led to the development of a pressure chamber for welding operations.

In 1983, SINTEF developed and installed a pressure simulator known as SIMWELD, which made it possible to develop and qualify offshore welding procedures for use at depths of up to 1000 meters.

The first remotely controlled hyperbaric weld was performed at the Oseberg field in 1988, at a depth of 110 meters. At present, diverless welding systems are available that operate at water depths of less than 180 meters.