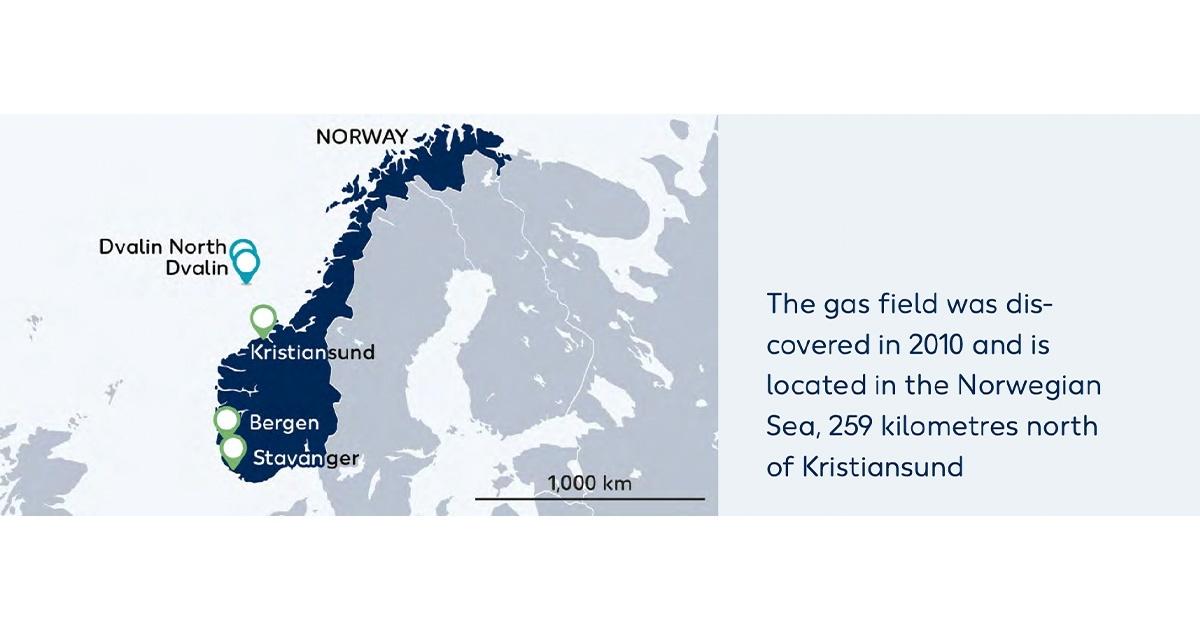 TechnipFMC has been awarded a significant(1) engineering, procurement, construction, and installation contract by Wintershall Dea Norge AS for its Dvalin North project.

The contract covers the design, engineering, manufacture, and installation of pipe for the Dvalin North field, which will be tied back to the Heidrun Platform via the existing Dvalin field on the Norwegian Continental Shelf (NCS).

Jonathan Landes, President, Subsea at TechnipFMC, commented: “We previously installed subsea umbilicals, risers and flowlines in the Dvalin field, and this new contract builds on the success of our installed base there. We have a deep understanding of our client’s needs and a strong, collaborative relationship with Wintershall Dea.”

Dvalin North was the second significant contract awarded to TechnipFMC by Wintershall Dea in 2022, following on from an iEPCI™ that will extend the life of the Maria field in the NCS.

(1) For TechnipFMC, a “significant” contract is between $75 million and $250 million. This award was included in inbound orders in the fourth quarter of 2022.