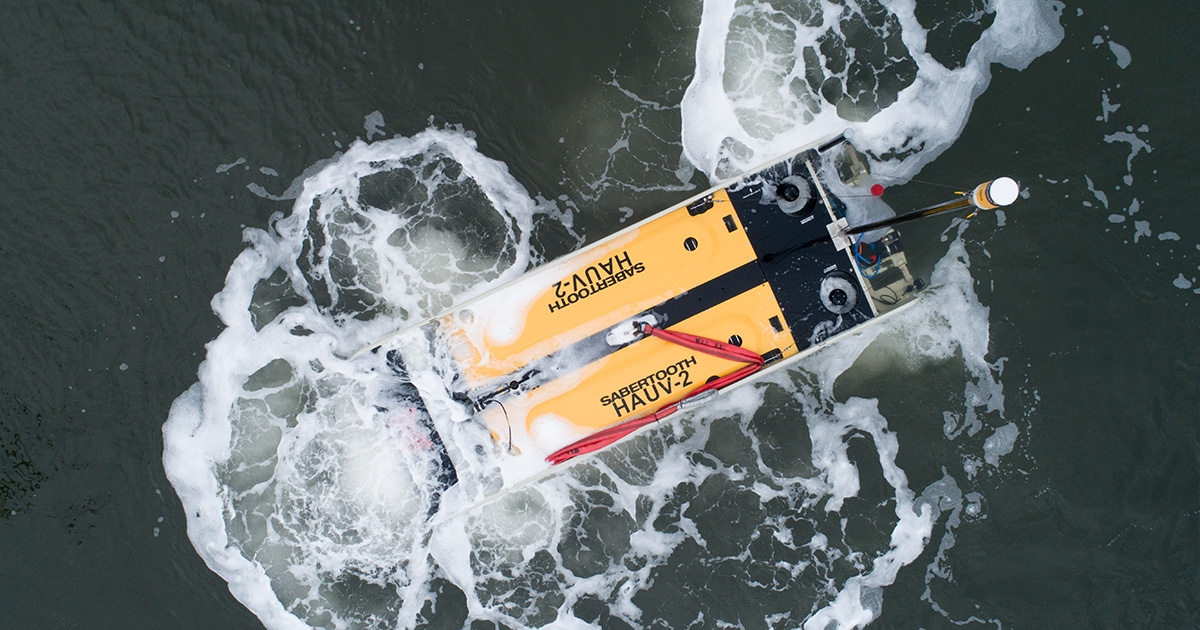 The world’s first resident subsea contract has been awarded to Modus by Equinor Energy for the autonomous deployment of a Saab Sabertooth underwater robot, which will remain docked on the seabed between tasks.

The Saab Sabertooth will remain at a subsea docking station for charging and data transfer between missions at the Johan Sverdrup oil field, Norway.

Over-the-horizon mission management will come from Modus’ Command and Control Centre at their UK head office.

Modus was one of Saab’s first commercial customers for the Sabertooth system and both organisations have a strong and collaborative relationship.

Modus chose Sabertooth as the world’s only roaming and hovering multi-role, 360° manoeuvrable system that enables fully flexible dual autonomous and intervention operations from a single platform, fitted with cameras, sonars and tooling.

Behind the Sabertooth’s success is 10 years’ development by Saab Seaeye engineers in Sweden and the UK, where advanced military and commercial technologies were integrated to create the innovative Sabertooth concept and its multirole capability. 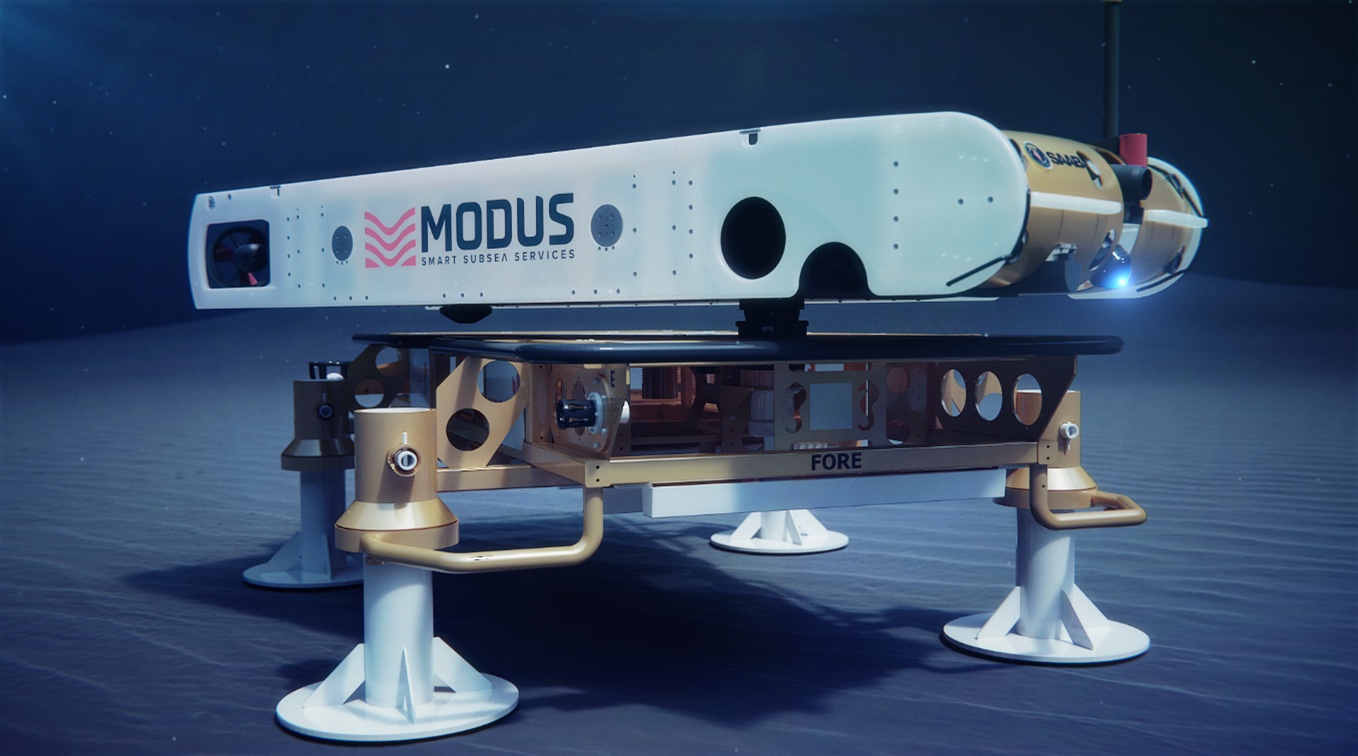 Sabertooth on a Modus docking platform

A key challenge was achieving, while underwater, millimetre precision tasking from a remote location. This was achieved by circumventing latency with Saab’s industry leading iCON™ intelligent control system.

Winner of the Underwater Technology Foundation’s Subsea Award for outstanding achievements within the subsea industry, the 3000m rated Sabertooth was seen by UTF as achieving a world first after proving the potential for marine autonomous systems to take a greater role in underwater inspection, repair and maintenance methodologies.

For Modus, the breakthrough development of achieving residency positions them at the forefront of subsea innovation and their vision to offer fully autonomous carbon-zero solutions.

Modus says that with Equinor leading the way on technology solutions as part of its commitment to a low-carbon future, the contract has the potential to drive a paradigm shift in the industry.