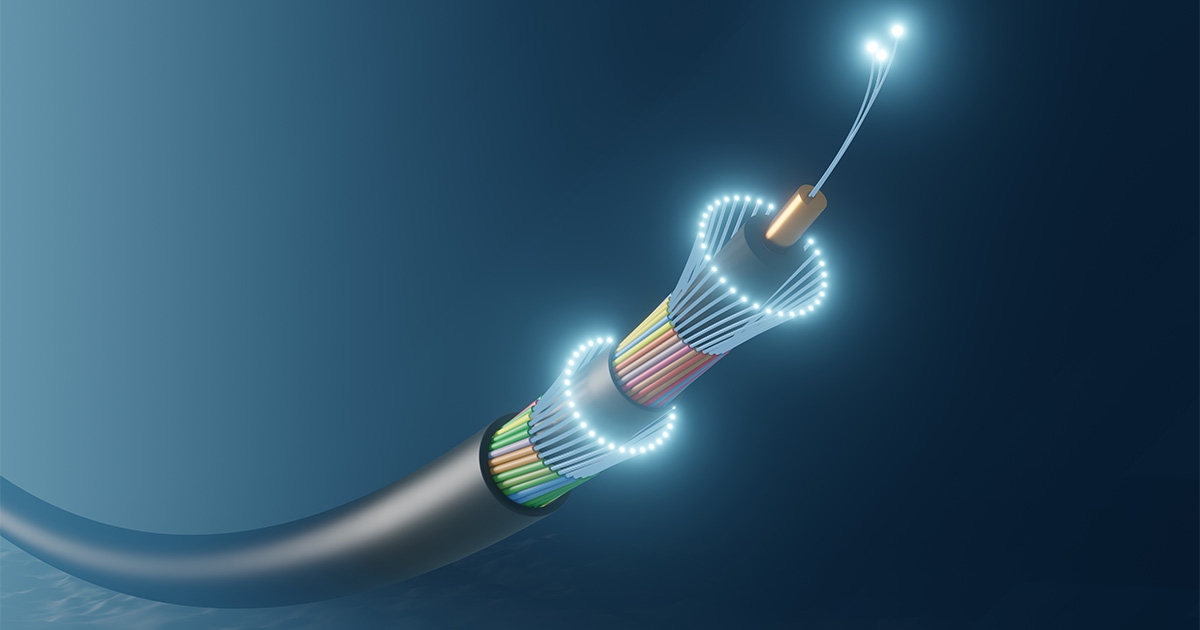 An international consortium of companies formed a joint corporation to work towards development of a submarine fiber optic system connecting Asia and Europe through the Arctic.

Far North Fiber, Inc. estimates that the nearly 17,000 km system will be ready for service by the end of 2026. Global submarine cable leader Alcatel Submarine Networks (ASN) has been selected to build and install the submarine cable and equipment required for this project.

“Far North Fiber will be the first multicontinental cable system through the Arctic. It provides a backbone that offers enhanced opportunities for economic development, international security, and a greener footprint for the buildout of global digital infrastructure,” says Ari-Jussi Knaapila, CEO of Cinia.

Koji Kabumoto, Representative Director, President & CEO of ARTERIA, commented: " The FNF is to build a network that directly connects Europe and Asia with low latency through the Northwest Passage, and Japan will serve as the gateway to Asia. It is our pleasure to be involved in this journey, as the project is expected to contribute the development of digital societies in Japan and Asia in a wide range of fields, including industry, academia, and culture."

Guy Houser, FND’s Chief Operating Officer, expressed appreciation: “Far North Fiber represents a unique partnership, which is going to improve Arctic infrastructure, lead to greater scientific understanding of the environment along the route, and build closer relationships for the connected regions and communities.”