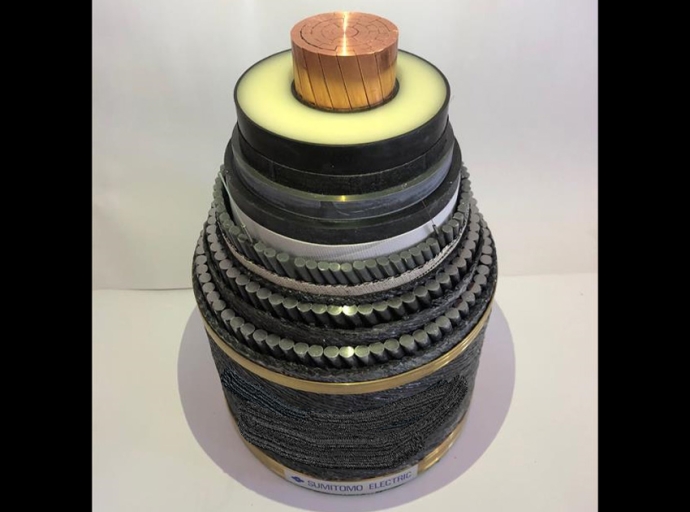 Nexans, a global organization and key driver for the world’s transition to a more connected and sustainable future, announced the execution of a significant contract for phase one of the Empire Wind Project being developed by a 50-50 partnership between Equinor and bp. 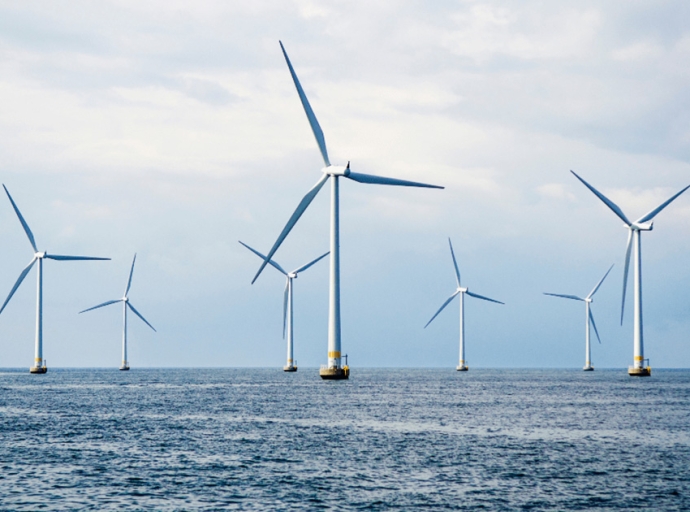 CorPower Ocean and Maersk Supply Services have successfully installed a 6.2km subsea export cable off the coast of northern Portugal to energize the flagship HiWave-5 Project. 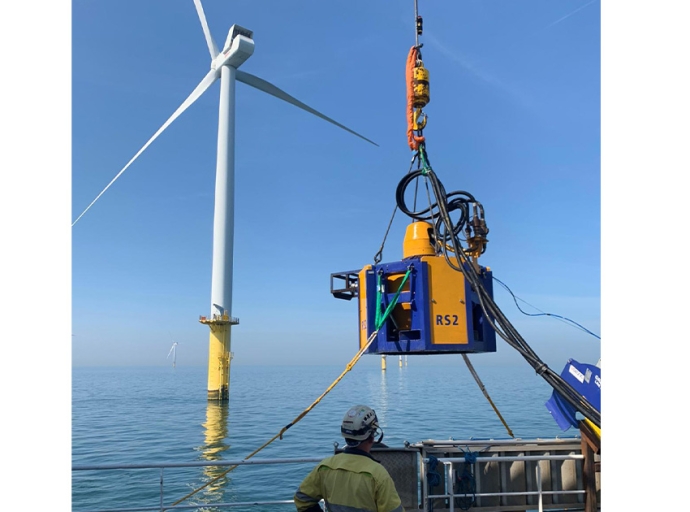 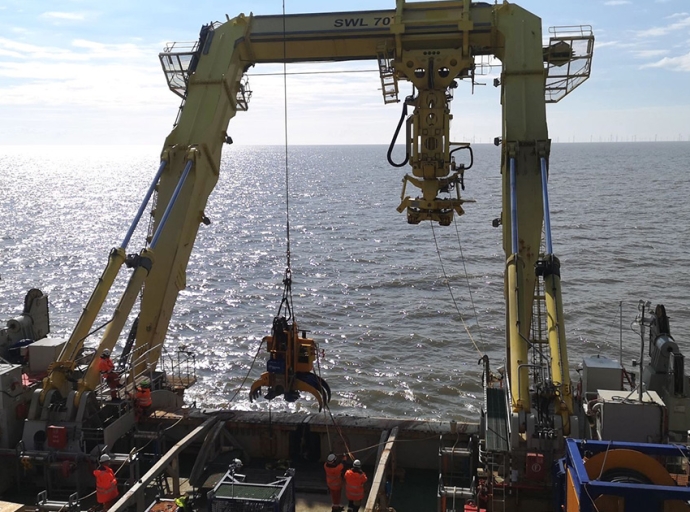 N-Sea Group have successfully completed a pre-emptive repair to SSEC3. SSEC3 is one of four 132,000 volt export circuits owned and operated by the Gwynt y Môr OFTO, providing the export connection between the Gwynt y Môr Wind Farm and the onshore UK transmission system. The pre-emptive repair was the second stage of a repair to SSEC3 that saw circa 7.5km of submarine cable replaced. 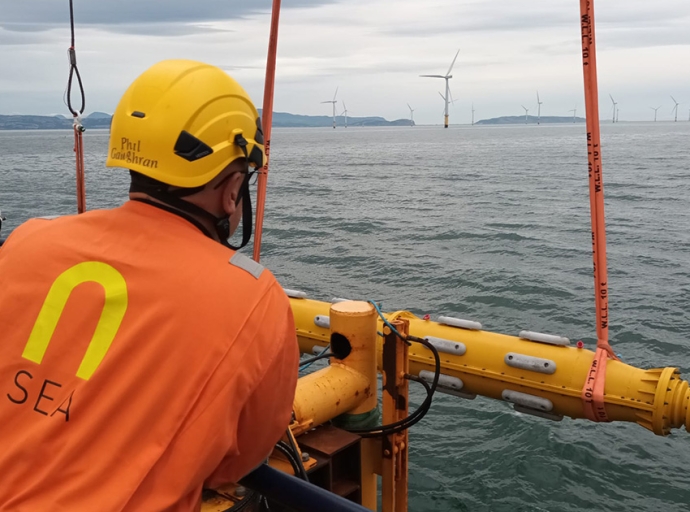 Pioneer Consulting, the full-service submarine fiber optic telecommunications consulting and project management company, announces it has been contracted by the Zemax-Planova Consortium to provide expertise related to the various oil and gas (O&G) aspects of the Petrobras Malha Óptica project in Brazil. 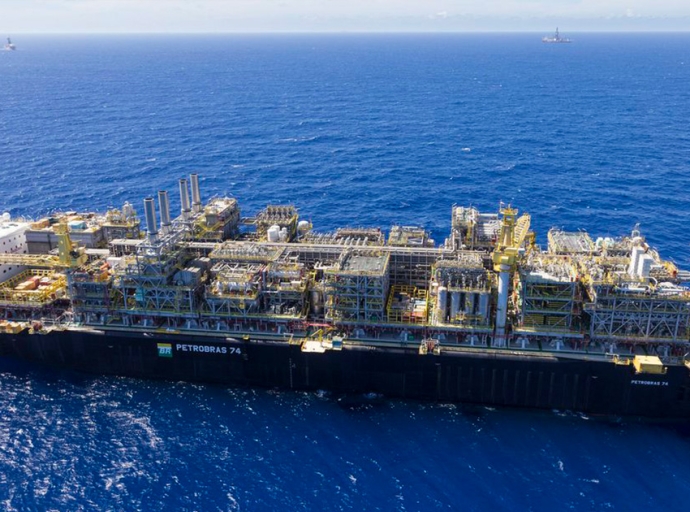 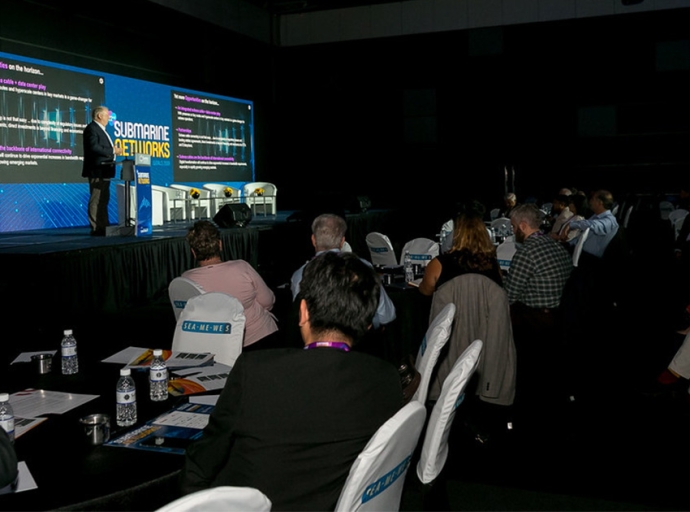 JDR, the global subsea cable supplier and servicer, owned by the TFKable Group, has been awarded a contract by Seaway 7 ASA to supply 66kV subsea array cables for the EnBW He Dreiht offshore wind farm in Germany. 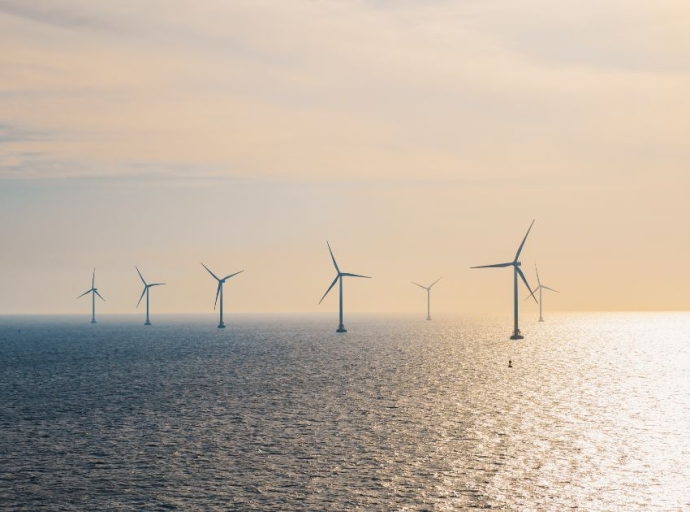 E-marine PJSC Commissions MakaiLay Across Their Installation and Repair Fleet 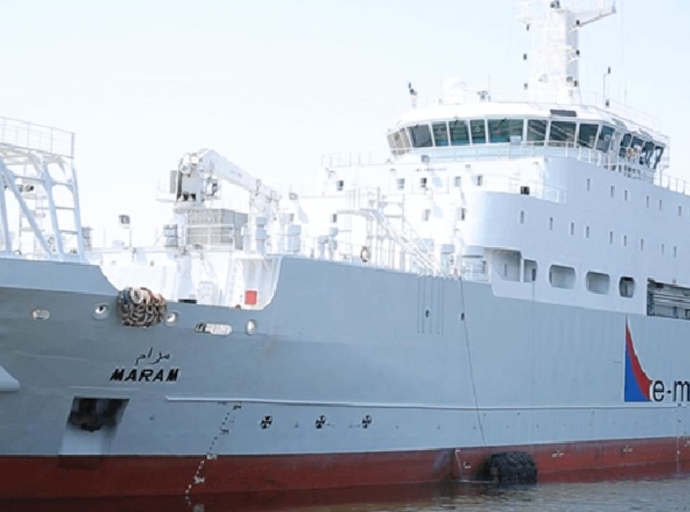 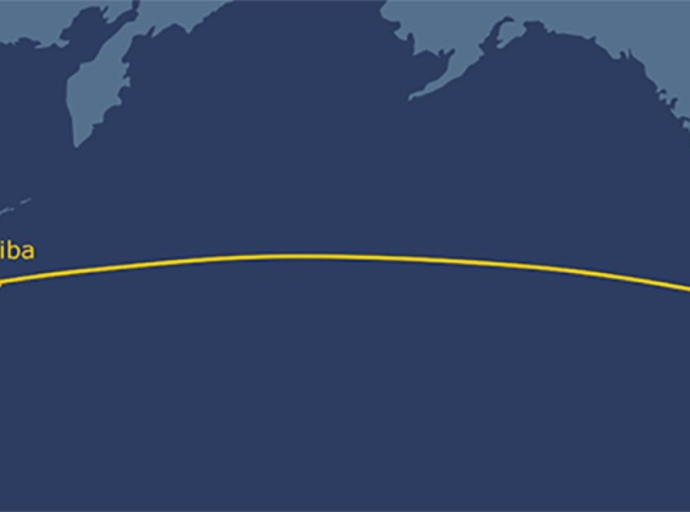 Prysmian Group, a world leader in the energy and telecom cable systems industry, has been awarded two contracts worth approximately €250 million by Red Eléctrica (Red Eléctrica de España, S.A.U.), the Transmission System Operator of the Spanish power grid, for the development of  two projects: a submarine power interconnection between the islands of Tenerife and La Gomera, and another submarine power interconnection between the Spanish mainland  and Ceuta (a Spanish city on the north coast of Africa). 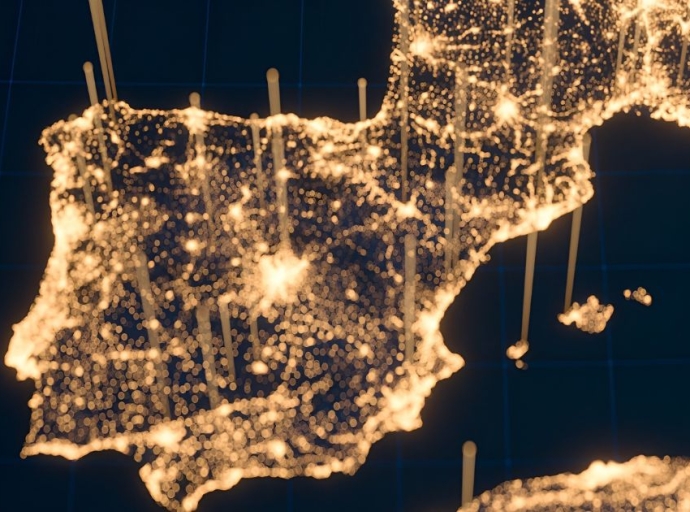 CRP Subsea was awarded a contract by Seaway 7, the renewables business unit of Subsea 7, to provide 140 NjordGuard cable protection systems and bellmouths for Changfang and Xidao (CFXD) offshore wind farms located off the west coast of Taiwan. 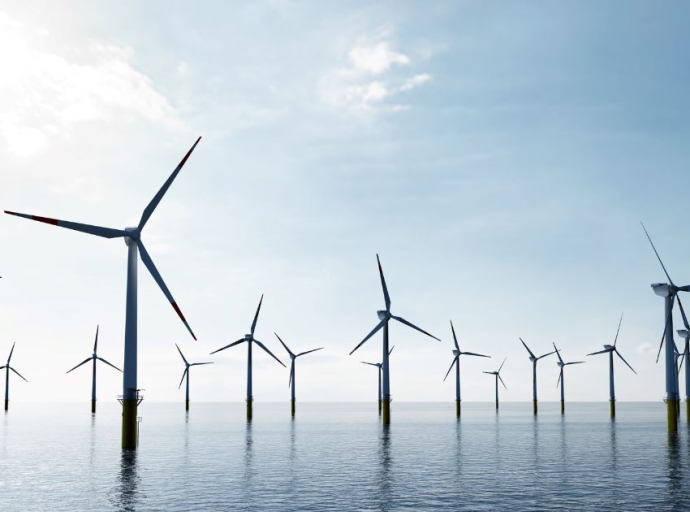