SHIPWRECKS IN THE DEEP: DISCOVERY, ARCHAEOLOGY, AND TECHNOLOGY IN THE 21ST CENTURY 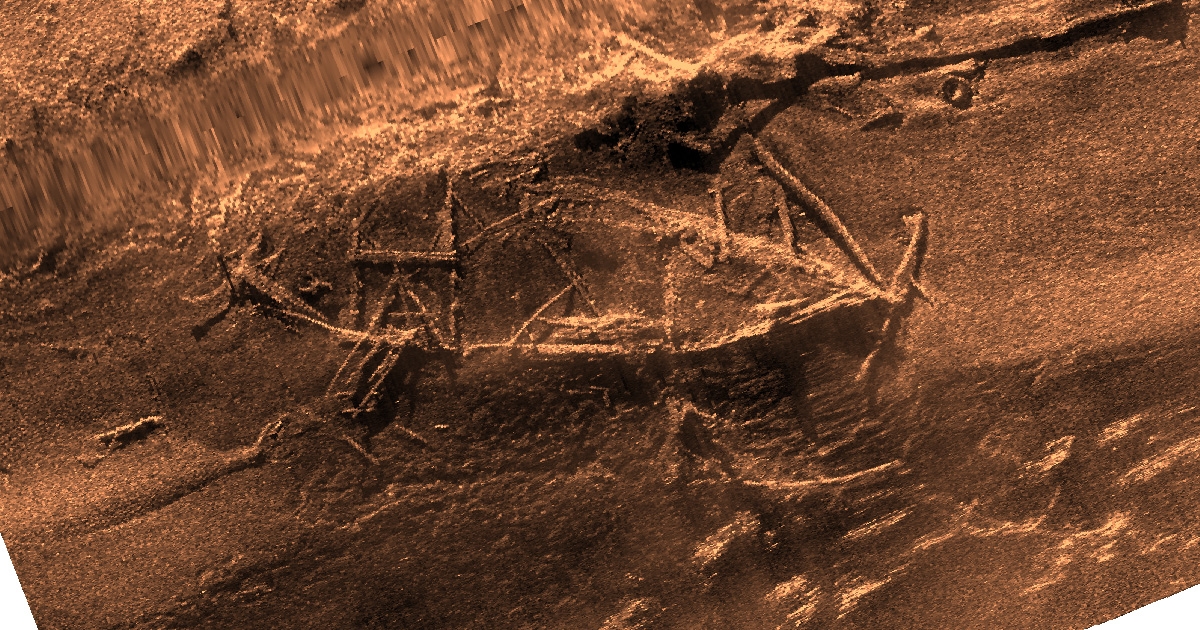 The seabed, along with the many lake and river beds of the world are the resting place for as many as two million shipwrecks. Most of these date to the last two centuries, a time of industrial growth, and the creation of large fleets that created a global economy. Many were lost in battle, while many met their fate battling the elements, but all reveal hallmarks of our past.

By the end of the twentieth century, and now as we near the close of the first quarter of the twenty-first, technology has literally and virtually opened the door to more thorough and concentrated ocean exploration and discovery. It has also done the same for naval archaeology.

To read the full article, which was featured in ON&T August 2022, click here.