THE ROAD TO WAVE ENERGY COMMERCIALIZATION 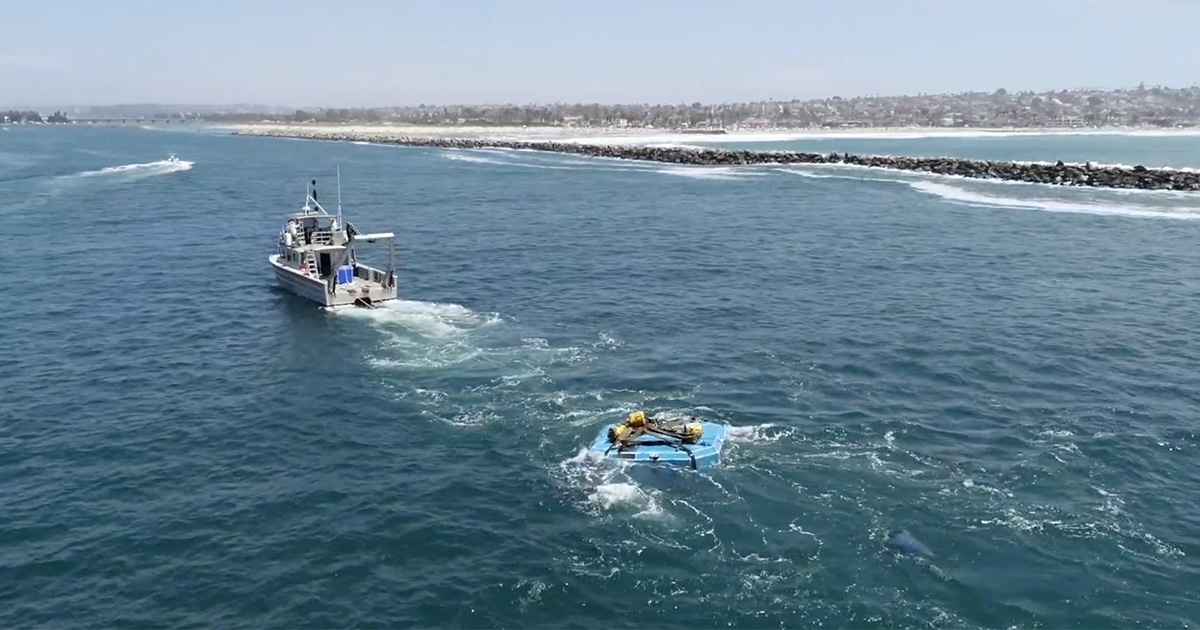 Wave energy is a renewable resource unlike any other. It's notoriously reliable, predictable, and energy-dense, serving as an important missing piece to the clean energy puzzle. For all its promise, unlocking the power of ocean waves remains a tantalizing quest for energy developers.

While the first known wave energy patent was filed by French polymath Pierre-Simon Girard in 1799, it wasn't until the first decade of the 21st century that pilot-scale deployments demonstrated success for systems capable of providing utility-scale power. Even more importantly, a number of promising companies are nearing commercialization, which could create momentum for a wave energy market capable of meeting upwards of 30% of global electricity demand in the coming years on our road to netzero.

To read the full article, which was featured in ON&T October 2022, click here.