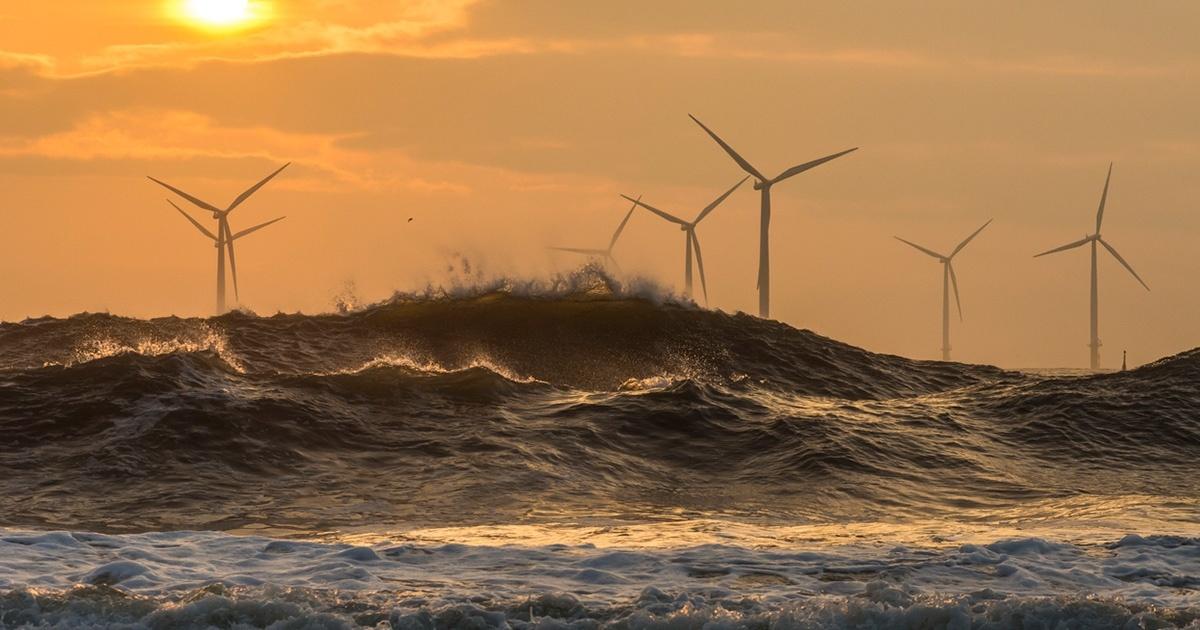 The Department of the Interior announced that the Bureau of Ocean Energy Management (BOEM) will publish a proposed rule to update regulations for clean energy development on the U.S. Outer Continental Shelf (OCS).

The proposed regulations would modernize regulations, streamline overly complex and burdensome processes, clarify ambiguous provisions and enhance compliance provisions in order to decrease costs and uncertainty associated with the deployment of offshore wind facilities. The proposed reforms are estimated to save developers approximately $1 billion over a 20 year period.

“America’s clean energy transition is happening right here and now. Offshore wind will power our communities, advance our environmental justice goals and stimulate our economy by creating thousands of good-paying union jobs across the nation,” said Secretary Deb Haaland. “Updating these regulations will facilitate the safe and efficient development of offshore wind energy resources, provide certainty to developers and help ensure a fair return to the U.S. taxpayers.”

The Department’s offshore clean energy program has matured over the past 13 years since regulations were first promulgated. BOEM has conducted 11 auctions and manages 27 active commercial leases. Based on this experience, the Department has identified opportunities to modernize its regulations to facilitate the development of offshore wind energy resources to meet U.S. climate and renewable energy objectives.

By 2025, the Department plans to potentially hold up to four additional offshore lease sales and complete the review of at least 16 plans to construct and operate commercial, offshore wind energy facilities, which would represent more than 22 gigawatts of clean energy for the nation.

A notice of proposed rulemaking will publish in the Federal Register in the coming days for a 60-day comment period through regulations.gov.