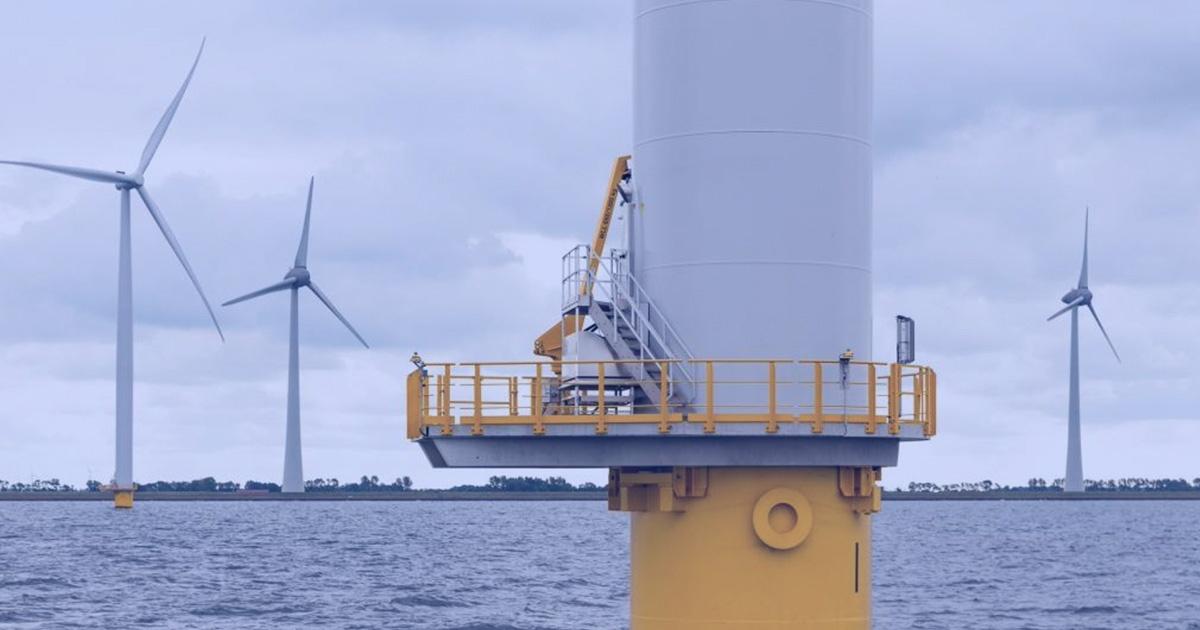 If found to be successful, this new welding methodology could help ease bottlenecks as governments around the world seek to deliver on ambitious renewable energy targets, often stalled by construction times.

The Fatigue Assessment of Single-Sided Welds in Tubular Joints for Offshore Wind Foundations (ASSISI) project is led by the Belgian Research Centre for Application of Steel (OCAS) and delivered in collaboration with their research partner Iemants (Smulders) as part of the Carbon Trust’s Offshore Wind Accelerator (OWA) program.

The research project will look at the viability of single-sided welds in tubular joints for offshore structures and run until 2025.

If the fabrication method is found to be effective for offshore wind structures, it could replace the preferred double-sided welding method used across the industry. It could also cut fabrication and manufacturing times for future windfarm sites.

Philippe Thibaux, Staff Manager Application and Solutions from OCAS said: “We are pleased to be part of this challenging project with the Carbon Trust OWA and a fine selection of offshore wind farm operators. We are looking forward to determining the fatigue performance of single-sided welds in their full scale, whereby we aim to increase productivity and reduce cost of offshore wind foundations further, on both monopile attachments and jacket foundations.”

The three-year project will conduct 15 fatigue tests across different types of large-scale structures, in addition to a number of small-scale fatigue tests to determine detectable flaw size. This will include numerical simulations and physical testing to replicate the impact on the weld over a structure’s 25-year lifespan.

Alicia Stammers, Associate from the Carbon Trust said, “The OWA ASSISI project aims to improve industry confidence in single-sided welds, which will encourage time and cost savings within the manufacturing processes for offshore foundations. As a result, the project will help to accelerate the buildout of offshore wind capacity which is needed to meet ambitious climate targets.”

The OWA ASSISI project is funded by a partnership between EDF Renouvelables, Parkwind, Scottish Power Renewables, Shell, SSE Renewables, TotalEnergies and Vattenfall, and is being delivered by OCAS in collaboration with foundation manufacturer Iemants (Smulders). The project also received funding from the NextGenerationEU program, made available through the Flemish Agency for Innovation and Enterprise (VLAIO).