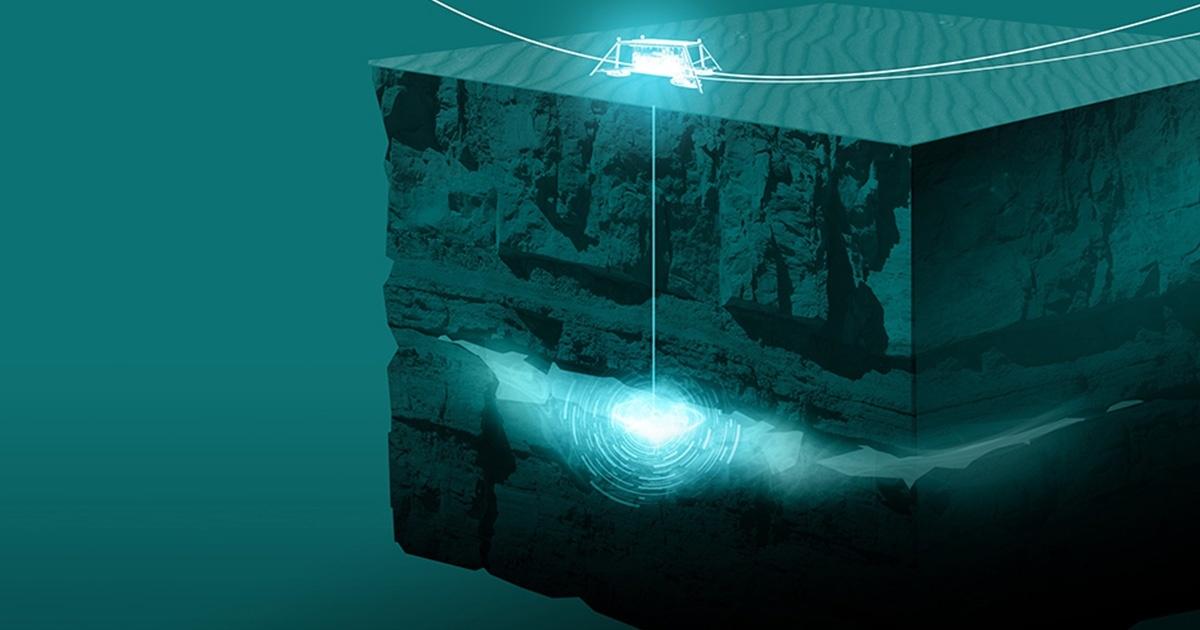 The Norwegian Ministry of Petroleum and Energy (MPE) has received applications from six companies in connection with the announcement of an area in the North Sea for potential storage of CO2on the Norwegian shelf.

According to the plan, acreage will be awarded before summer this year.

The MPE has been contacted by commercial players who are interested in securing the award of specific acreage for CO2 storage. This acreage, located in the North Sea, was announced on 2 November last year, pursuant to the CO2 Storage Regulations.

As of the application deadline on January 3, applications were received from the following companies: