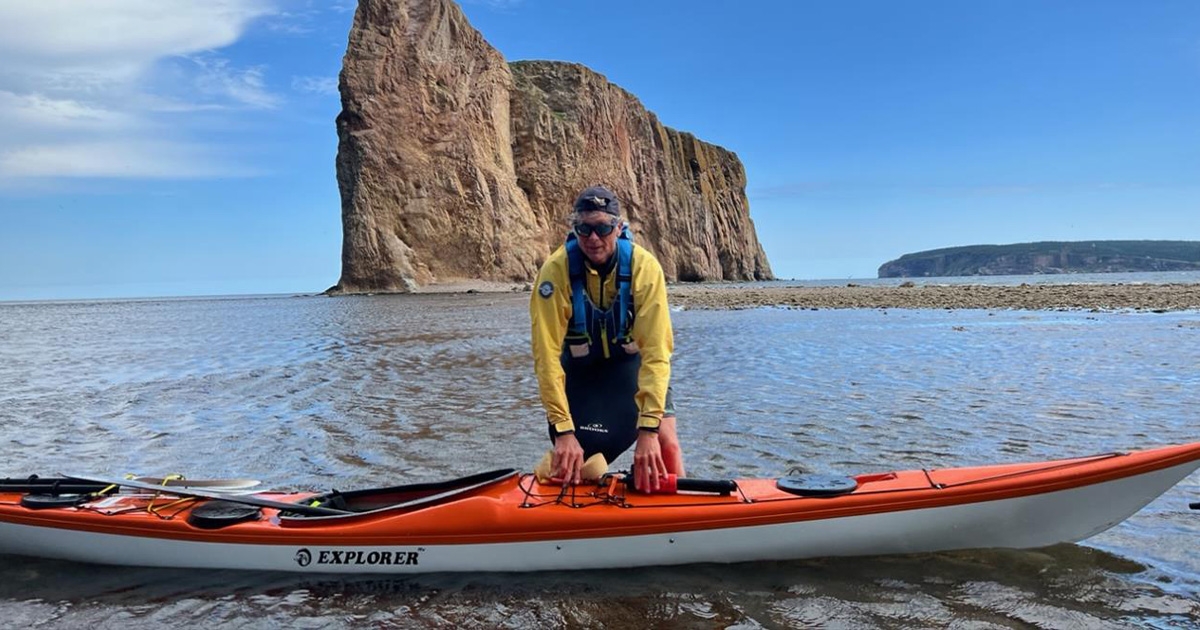 After five months in his kayak, 65-year-old Mark Fuhrmann has covered over 4,500 km of his 10,500km ‘Greater Loop’ paddling adventure. He intends to raise EUR 100,000 in his year-long journey for Doctors Without Borders and Captains Without Borders (CWB).

The latter is a newly formed charity whose mission is to collaborate with shipowners, maritime charities and maritime clusters to support disadvantaged cadets from diverse backgrounds globally.

CWB has selected a first cadet for their sponsorship – Lulu Chilumo Mwangulu of Kenya. Mwangulu has overcome multiple challenges in her chosen career as a seafarer and is currently serving on vessels in local traffic. Her ultimate dream is to serve on icebreakers in the Arctic, and to one day design icebreaking ships with zero emissions.

“With funds raised mostly from private doners, CWB wants to help Mwangulu and other disadvantaged cadets to achieve their goals of becoming seafarers in international shipping by finding mentors who can help guide them on their journey”, explains Jaquelyn Burton, one of the founders of CWB.

Now working for Kongsberg Maritime in Norway, Burton is a former officer of commercial vessels and knows first-hand what it is like to work on such ships. She says there is a “dearth of opportunities” for seafarers, especially women, in many developing countries. 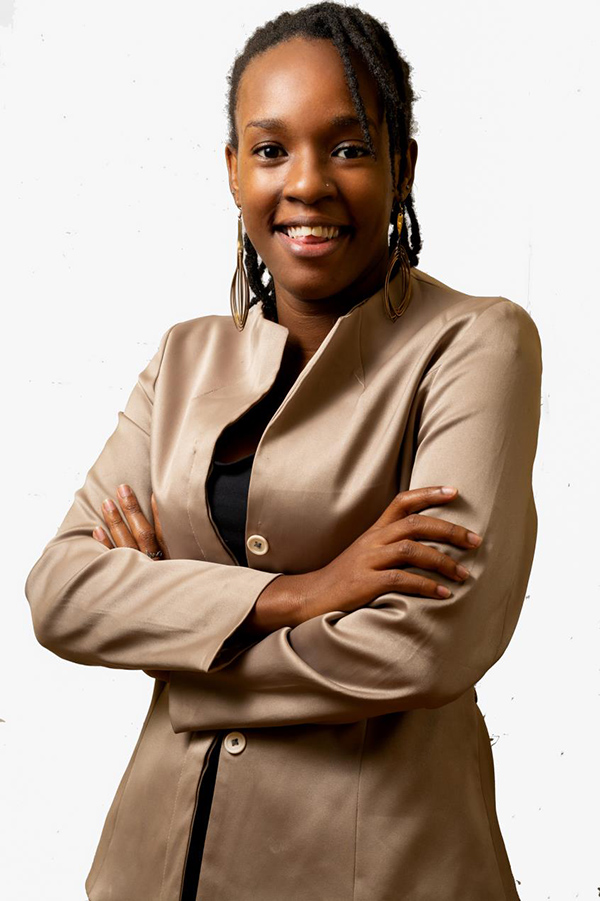 Mwangulu always excelled academically, understanding this was the only way out of poverty. She was awarded scholarships to, among others, the École Centrale de Nantes in France to study Marine Engineering, but her family was unable to source the funds needed to meet part of the scholarships.

However, she did manage to find the resources to study marine engineering in Kenya, successfully completing a bachelor’s degree. Her research project was on ‘The application of the Fibonacci sequence on the design of a fuel-efficient hull form’. The paper has yet to be subjected to peer review, but Mwangulu is still hopeful. She sees it as a first step towards her dream to serve on an icebreaker and work her way up the ranks.

Meanwhile, Mark paddles on, meeting new challenges and new people under his paddling slogan ‘Reverse the Bad’. He is now heading south along the Mississippi, Tennessee and Tombagbee rivers on his way to the Gulf of Mexico, from where he will make his way across Florida and up the eastern seaboard back to Halifax.

‘The Greater Loop,” starting and ending in Halifax, is based on “The Great Loop,” a popular pleasure boat voyage, but adds 3,500km to the distance. No kayaker has achieved this previously.

Mark’s support for Doctors Without Borders is grounded in the fact that his late wife, Kirsten, was herself a physician. The couple had three children, and now two grandkids. Supporting CWB is rooted in Mark’s professional life providing communications services to the maritime industry for over 30 years (most recently with Oslo-based Blue-C).

To check Mark’s progress, donate, and see the latest videos from his trip, please see www.mark-ervin.com.