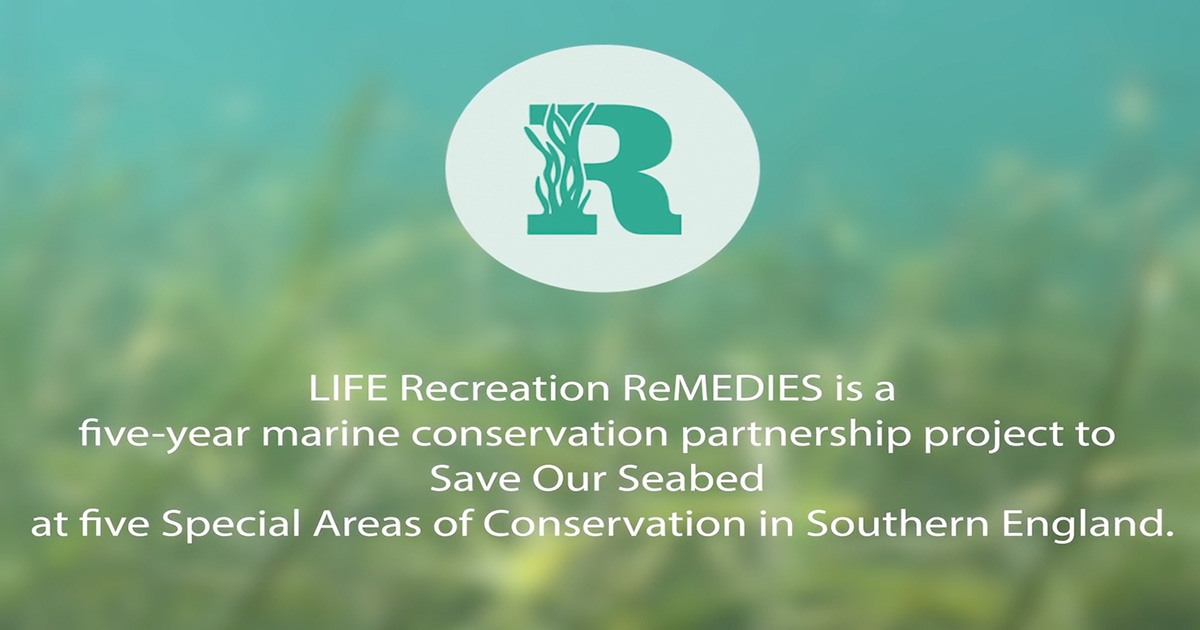 The marine conservation project which is led by Natural England, focuses on five Special Areas of Conservation along England’s south coast and Valeport’s sponsorship announcement coincides with an extension to the project which will now run until October 2024. The newly extended five-year ReMEDIES project seeks to protect and restore sensitive seabed habitats which are at risk and aims to plant a total of eight hectares of seagrass meadows – four hectares in Plymouth Sound and four hectares in the Solent Maritime Special Area of Conservation.

Seagrass meadows are increasingly being recognized for their essential carbon capture abilities – seagrass can be as effective at absorbing and storing carbon as woodlands. It also provides a vital nursery bed for juvenile fish and protected creatures like seahorses and stalked jellyfish, cleans surrounding seawater and helps stabilise the seabed which can help to reduce coastal erosion. 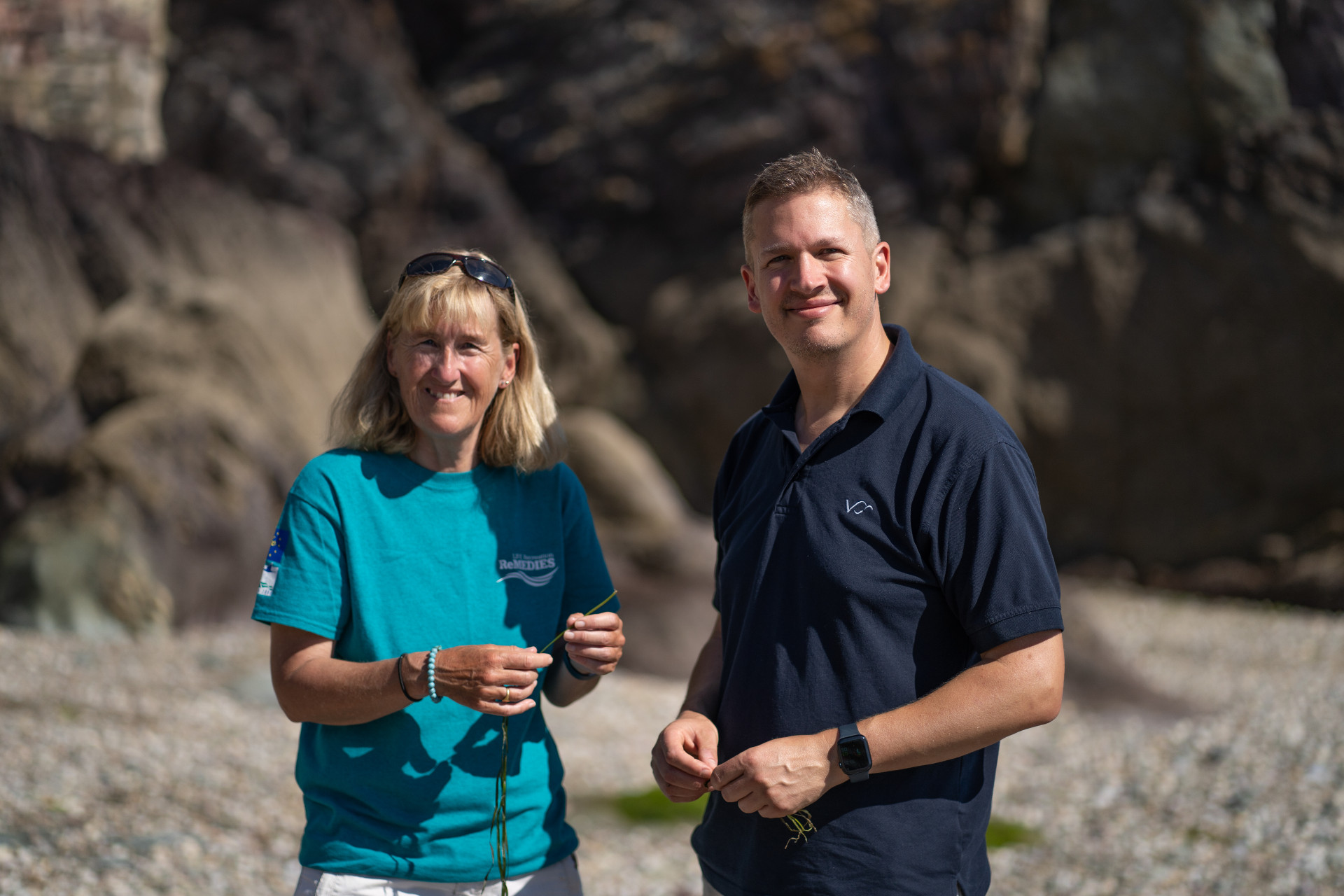 However, seagrass meadows are a globally threatened ecosystem – with estimates suggesting the planet loses an area of seagrass the same size as two football pitches every hour. At least 44% of the UK's seagrass has been lost since 1936. The delicate and endangered seagrass meadows in the UK are vulnerable to factors including wasting disease, pollution and physical disturbance such as anchoring, mooring and launching of leisure boats, as well as other shore- and water-based activities. In addition to planting new seagrass meadows, ReMEDIES is working to protect existing meadows by helping recreational users to minimise impacts on these sensitive habitats. The project is trialling Advanced Mooring Systems that help reduce impacts from recreational boating on the seabed, producing best practice guidance for boaters, seagrass location maps and conducting seagrass monitoring.

Commenting on the announcement of Valeport as a sponsor and the extension to the project timeline, ReMEDIES Project Manager, Fiona Crouch said: “We are delighted that Valeport has recognised the valuable work the partnership is undertaking to restore and conserve our seabed through their sponsorship of the project. It’s going to be a busy two years, we still have much to do, so it’s great to have Valeport supporting our efforts, thank you."

Joining forces with the conservation project is a natural fit for the designer and manufacturer of high quality hydrographic and oceanographic instruments, Guy Frankland, Valeport’s head of marketing said: “The precision marine instruments we make are used for many purposes, including environmental monitoring and we’re proud to announce our sponsorship of such a crucial conservation project. We’re delighted to be on board to support this project until its conclusion in October 2024. Alongside assisting ReMEDIES’ Save Our Seabed programme with funding, Valeport is looking forward to getting involved in various activities as the partnership grows.”

For a number of years Valeport has been involved in supporting seagrass conservation, previously sponsoring a two-year seagrass protection and restoration project in Tor Bay and more recently Valeport has collaborated on a new, non-invasive method to monitor seagrass biomass on the seabed around England’s South West coast. The new technique, developed in partnership with Natural England, HydroSurv and the University of Plymouth is set to change the way seagrass meadows are monitored in the future; as the cost-effective platform allows surveys to cover much larger areas and enables rapid re-survey work as required. 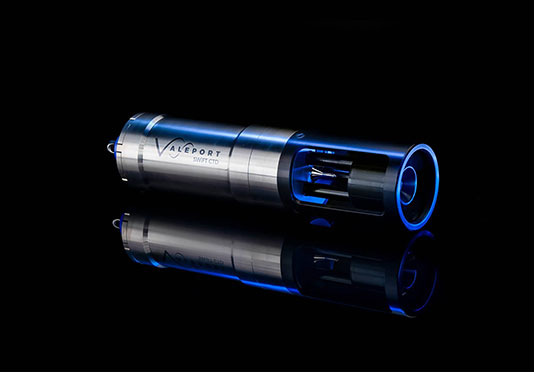 The project which launched in July 2019 has already achieved a number of significant milestones; 3.5 hectares of seabed has now been planted (comprising 2.5 hectares in Plymouth Sound and 1 hectare in Solent Maritime) with approximately 70,000 seagrass seed bags. During July and August this summer seagrass seeds were collected by divers from healthy seagrass meadows in the Solent and Cornwall. These seeds have been extracted and stored in the ReMEDIES cultivation laboratory at the National Marine Aquarium (NMA) in Plymouth until they are ready to plant. As part of ReMEDIES, the Ocean Conservation Trust (OCT) is also trialling planting seedlings directly onto the seabed. They are currently growing square ‘pillows’ of multiple seedlings in the lab at the NMA which will be transferred to the seabed within the Voluntary No Anchor Zone in Jennycliff Bay, Plymouth Sound.

Information and key learnings from ReMEDIES will be shared with other marine conservation projects to help benefit seabed habitats across the UK and Europe.

Please see the short film about the #SaveOurSeabed project and Valeport here. Further details on Valeport’s support for seagrass conservation can be seen here.